Clayton James released a new album, Now I Can Rest, on Friday. It’s his first full-length record since 2020’s Rise and Shine.

James packs a lot of life into the 9-song project. Opener “Classic” shows the rapper “coming back with a vengeance” and harkens back to a 90’s hip-hop sound that is, well, classic. Classic Kevin and Leafeater (a.k.a. Kevin and John Shields of Little Stranger) are featured on the second track, “Gather Round.”

The fourth track “Probably,” is where the album takes a darker, more pessimistic turn. “No Thrill” and “Burn” are up next, both of which were released as singles in 2021 and present James grappling with themes of pandemic loneliness, economic downturn, and an uncertain future.

The final third of the album represents another shift, with a focus on romantic relationships and the emotions that ensue. Little Fish is featured on “Hold On” and closing track “Patience.”

“Honestly, this album is everything I’ve felt in the past two years…Feeling the extreme high of going on my first tour, then the disillusionment of quarantine, coupled with the unrest in the country and then finding love and navigating that, eventually learning to accept all of the different stages and emotions as a necessary part of life,” said James of Now I Can Rest.

The album ultimately forms a cohesive picture of a couple of years in a life, and it’s not only thematically relatable, it’s also an enjoyable listen, thanks to James’s sharp rap style and knack for crafting a turn of phrase. Stream Now I Can Rest below. 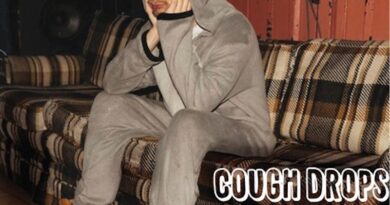 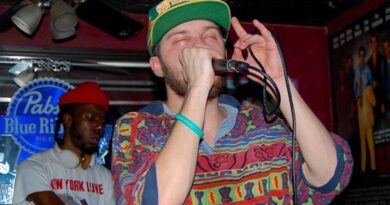 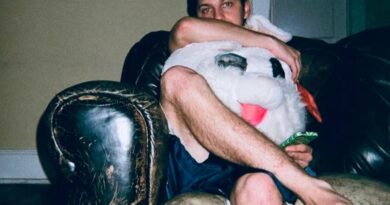 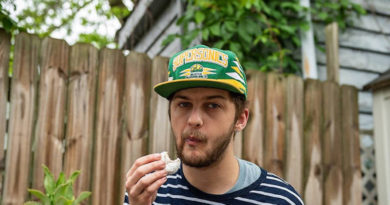