On Friday, Dear Blanca released their long-awaited new album, Perched. Their first full-length release since 2014’s Pobrecito, and their first album release in general since 2016’s To Tell A Half-Truth, Perched is much more polished than any of the band’s previous releases, yet still comes packaged with many of the elements that fans enjoyed from their earlier work. Notably so, the indie rock sentiments and Dylan Dickerson’s unmistakable wavering vocals.

Dear Blanca led up to the release of Perched with the strong single “Overpass”, which features a spoken word intro from punk icon Matt Watt, of legendary bands the Minutemen and The Stooges, and whom was notably a guest on the Comfort Monk Podcast started by DB members Dylan Dickerson and Eddie Newman. Comfort Monk has also launched a record label segment of the brand, on which Dear Blanca released Perched, and fellow Columbia band Stagbriar plans to release their upcoming album Suppose You Grow. “Overpass” also has a music video featuring Beans from Even Stevens.

Enjoy Dear Blanca’s triumphant return to releasing music with the new album Perched, streaming below. Snag a copy on vinyl at dearblanca.com. 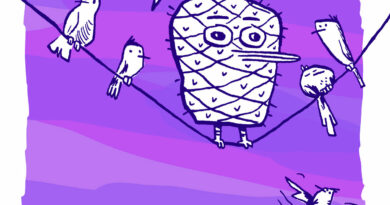 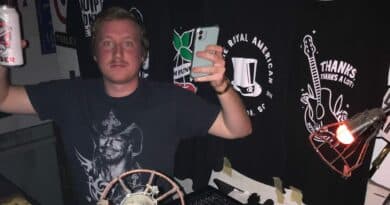 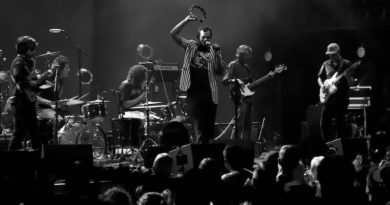 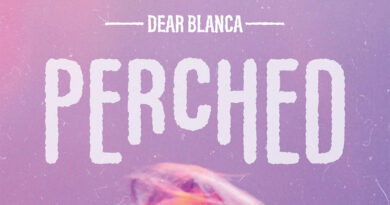