Stagbriar have just released the second single off their upcoming album Suppose You Grow, due out on August 21st via Comfort Monk. “Off Day” follows the lead single and video for “The Flu”, which features Cayla Fralick and was released last month. This one is more rockin’ than the first single, and showcases the diversity in sound that we can expect from the upcoming album. It’s mostly driven by guitar, and the main guitar refrain calls upon indie classics like “One Chance” by Modest Mouse for inspiration.

Listen to “Off Day” by Stagbriar below. 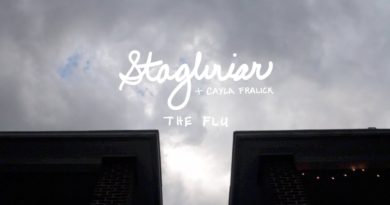 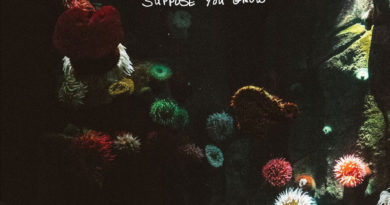