Chris Wilcox just released “Goldfriend”, the first single off his upcoming album Chris Wilcox & the Boys. The album was recorded at Coast Records here in Charleston, and it will see release sometime this Spring. I had the pleasure of hanging around the studio during a few recording sessions and it’s been great to see how Chris has developed as a songwriter since the release of his 2016 album Legacy.

“Goldfriend” is our first glimpse at this development, which marks a shift from the pop-country vibe of Legacy toward something much more well-rounded. This song, and the rest of what I’ve heard from Chris Wilcox & the Boys, isn’t as willing to fall into that pop-country category, and I’d even go as far as calling it Southern rock, which these days has become an umbrella term for an entire spectrum of different sounds. You can still hear touches of the pop-country sound, but it’s been blended in with influences drawn from all over that Southern rock spectrum, and it’s carved out a little space for itself to exist within.

Chris has a few shows in Charleston later this Spring with his band that’s been dubbed “The Boys”, consisting of Human Resources members Matt Zutell, Aaron Utterback, and Paul Chelmis, along with the original bartender from Ohio, Peter Clark. The first one is at the Charleston Hemp Festival on 4/20, and there are a few more that have yet to be announced.

Listen to “Goldfriend” by Chris Wilcox below. 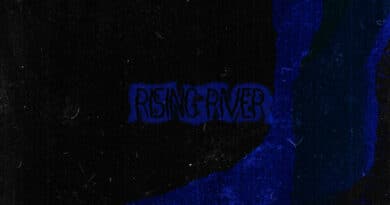 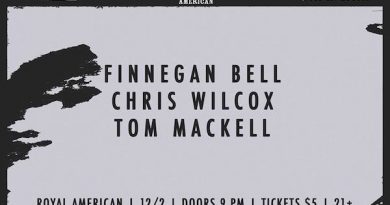 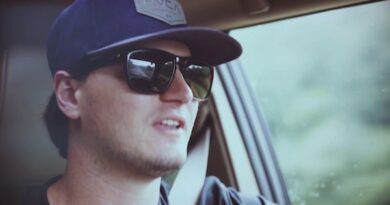 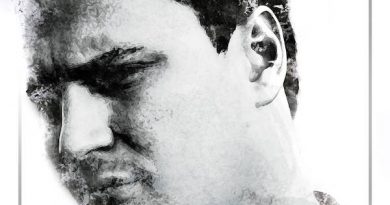 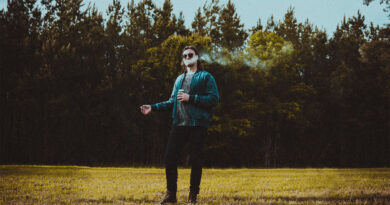