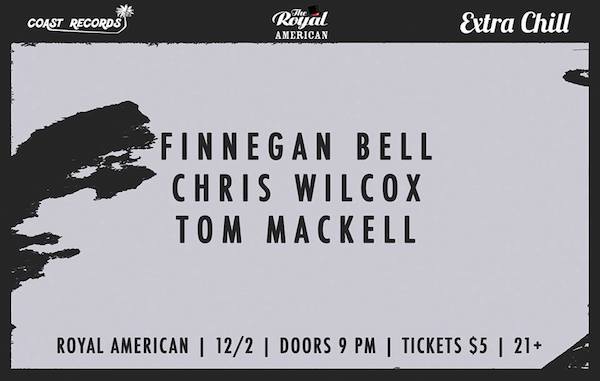 Every few months, a gem of a night comes around and Chris Wilcox steps on the stage at The Royal American. The city’s biggest hooligans crawl out of the booths at ACs and make the trek down to Morrison Drive to catch one of the best country musicians to get their start in the great state of South Carolina. That night is Saturday, December 2nd.

Wilcox is fresh off a big music video release and is playing a few shows up and down the east coast to help get folks in the holiday spirit.

This time, Chris Wilcox will be joined by his longtime friend and fellow CofC grad Tom Mackell, along with Finnegan Bell, who also just released a new song and music video. This is cooking up to be another great night at everyone’s favorite local music venue and watering hole. Get on out there and enjoy yourself a night of drinking with a side of country music.

Below are the new music videos from Chris Wilcox and Finnegan Bell, along with a recent video from Tom Mackell. $5 at the door, show around 9:30pm. 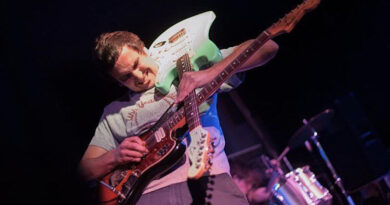 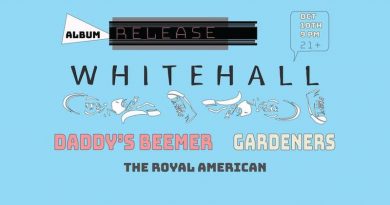