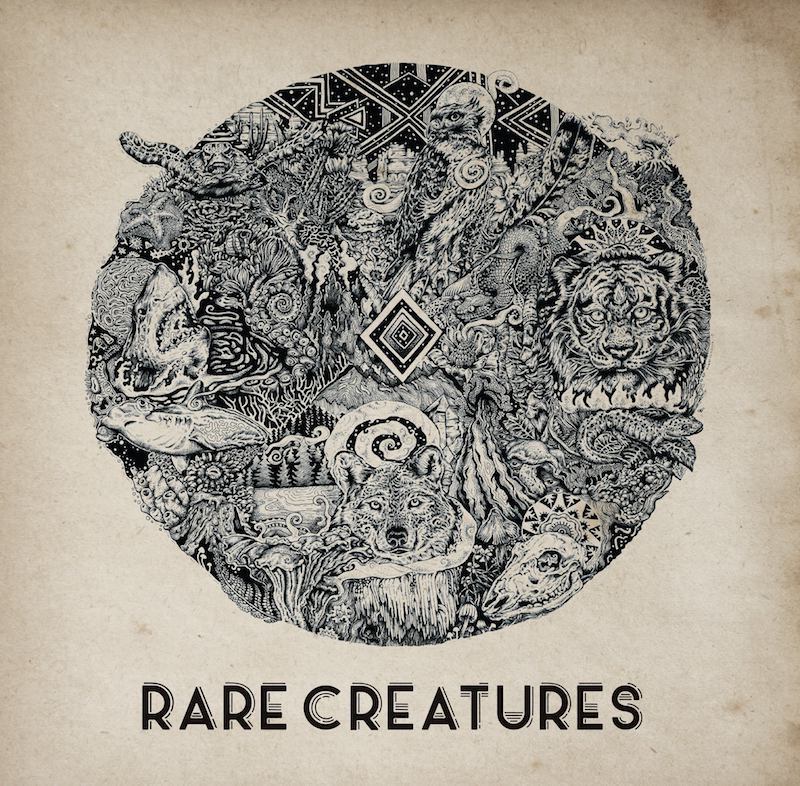 The self-titled debut album from Charleston rock n roll band Rare Creatures will be released this coming Friday, July 27th. This morning, we’re happy to premiere the second single, “Youth & Truth”, off the highly-anticipated album. This song and the rest of Rare Creatures was recorded with Matt Zutell at Coast Records studio in downtown Charleston. Rare Creatures will celebrate the release of their album this Friday night at The Royal American with Zuli and Airpark. Cover is $10 at the door.

In case you missed it, Rare Creatures also released a music video for “The Howl”, which was the first single off the album. The single made its debut on the Scene SC Sampler back in April. See that video here.

Listen to “Youth & Truth” by Rare Creatures below. I recommend turning those speakers up as loud as your neighbors will allow.