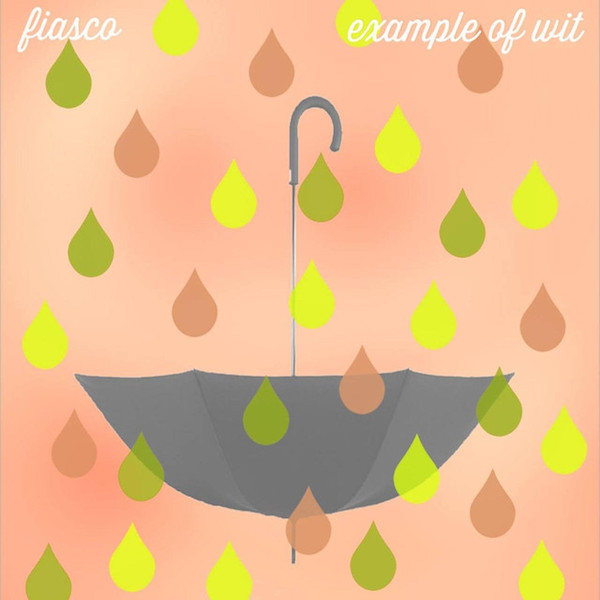 After all eight of the jazz cigarettes had been passed around, the rack of PBRs had been consumed, and the vodka bottle had been abandoned, the time came to play the final track on my SC music podcast The Fringe. I was in a room full of rappers. I’d taken a quick listen to the track earlier that day to make sure it didn’t totally suck before putting it on the setlist.

The song was called “Galavant,” by some local band called Fiasco that had been broken up for a few years but recently got back together. Something about the lead singer being an alcoholic or something. Heard *that* story before, but whatever, I just wanted to play the track and call it a night, cuz I was LIT.

So I hit play.

“Yah …” I said, not really listening.

I was too focused on the first local band to actually suit my personal taste in music since The Corpses. The rhythm section hit loud and consistent, heavy riding on a crash cymbal, a fuzzy round bass holding onto notes for just the right amount of time, patient yet aggressive. The guitar tone was perfectly tailored, crunchy but with distortion controlling the bite, nestled warmly into the mix *exactly* where it needed to be. The riffs had movement, but weren’t annoying. As soon as the emotion came through, a pinged ride started a quick fill that swung me back around for another go.

The vocals came in, and my fully erect member took a pleasant descent to half mast as I realized, yes, this was indeed going to be as melancholy as I hoped. A voice strained with emotion rode the line between singing and screaming and told me, “I still got your picture/ It’s on my wall here/ Come on over I’ll show you/ Well I’m still aching/ From all that shaking/ That went on just the other day/ Well I’m searching for something to/ Somethings just something/ I’m still not sure yet.”

Fuck me UP! Disillusioned apathy ruminating on lost love?! At this point the only thing that could make this song better would be a heart-wrenching chorus … AND GUESS WHAT HAPPENED NEXT!

Y’all, this is just track one. The next five songs on Example of Wit use the band’s lens to explore disappointing aspects of the same sad life we all live. Misaligned verses converge into massive choruses that rock through the pain in a way that won’t stay confined to the Burns Alleys and Royal Americans for long. From the instantly memorable intro to “Jim Takes a Head Count” to the noisy build and break of “The Sound It Makes,” this is the dark rock and roll we’ve needed in Charleston for a long time.

If you’re growing bored of the slow tempos and “good vibes only” that is at the forefront of Charleston’s music scene, drop everything you’re doing and listen to this EP three times in a row.

If not, go outside for a cigarette during their set. Your lack of interest will fuel the disenchanted fire that is Fiasco. 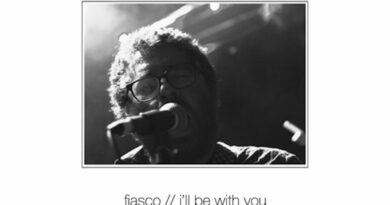 fiasco – I’ll Be With You (Review)