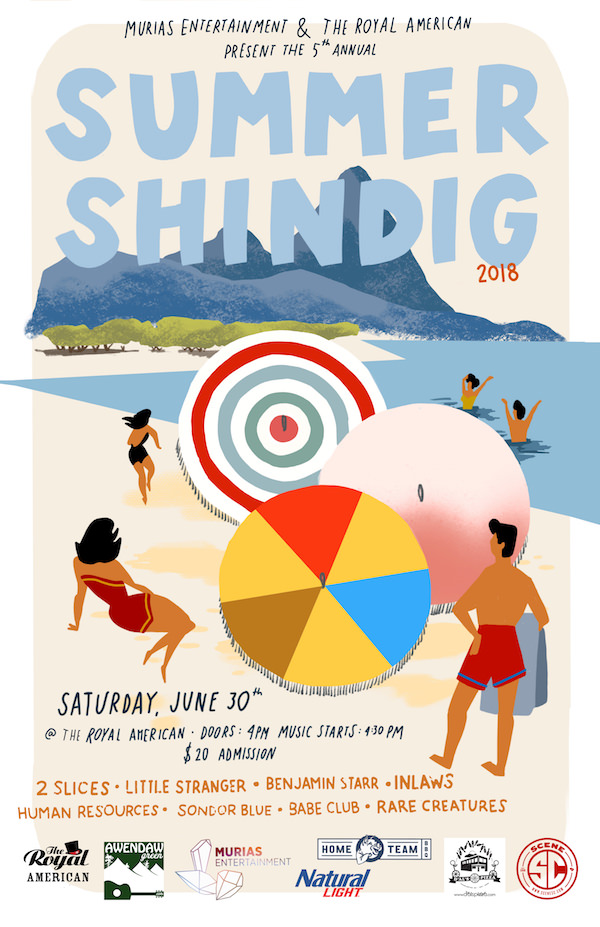 This year marks the fifth year of production for Charleston’s favorite one-day music festival, the Summer Shindig. Started in 2014 by now-defunct record label Hearts & Plugs, the Shindig has become an annual tradition to celebrate local and regional musical talent. This year’s iteration of the festival will take place in the Royal American parking lot on Saturday, June 30th.

This is the second year that Murias Entertainment and John Kenney of The Royal American have co-produced and co-presented the Summer Shindig (after picking up where H&P left off), and last year’s event brought in some great regional talent such as Futurebirds and Zach Mexico alongside some local favorites like The Artisanals, Secret Guest, and Matt Monday. For this year’s lineup, Murias Entertainment and The Royal American have chosen to book exclusively Charleston musicians. 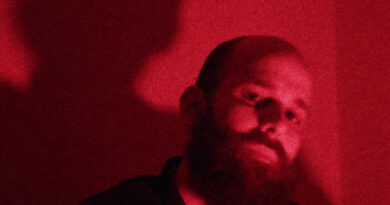