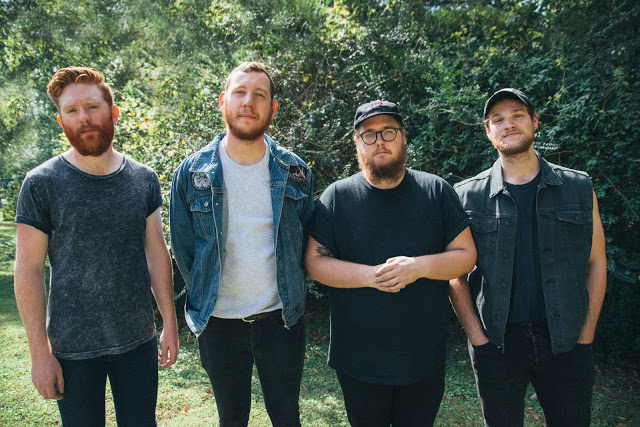 In addition to having some of the low key best burgers in Charleston, Big Gun Burger Shop also hosts low key awesome shows every so often. This Saturday is one of those nights, with Father Mountain from Nashville coming through to play with two up-and-coming Charleston bands, Living Dead and Deaf Dogs, who will actually be playing their first ever show that night. The show is also free, so you’ll have more money to spend on beer. Doors at 10pm, music at 10:30.

Father Mountain just released their debut full-length album, Apartment Living, which I will say is pretty damn good. It’s indie rock with an emo twist reminiscent of bands like Death Cab For Cutie (specifically the vocals), but it certainly packs more of a punch than most of the music that Death Cab has put out. With Father Mountain you get those soft moments that draw all of your focus to the lyrics, and then they break it down and get loud. These guys have found a unique sound to hang onto after shaking out a wide range of influences and styles, and that makes Apartment Living worth many listens.

The album was recorded in Atlanta with Matt McClellan (Being As An Ocean, My Iron Lung, Capsize) at Glow in the Dark studios, and then sent off to Jesse Cannon for mastering. Cannon has worked with a ton of notable acts such as The Cure, Brand New, Animal Collective, Say Anything, Senses Fail, and Saves The Day, to name a few of my favorites. He’s also written a couple bestselling books about the music industry. Basically, Jesse Cannon is the real deal, and he and McClellan certainly played a part in how good Apartment Living sounds. You can have a great album, but without the right people behind the boards nobody will ever know it.

Stream Apartment Living by Father Mountain below, and below that check out the rest of their tour dates. Catch them in your city while they’re still playing shows at dive bars. 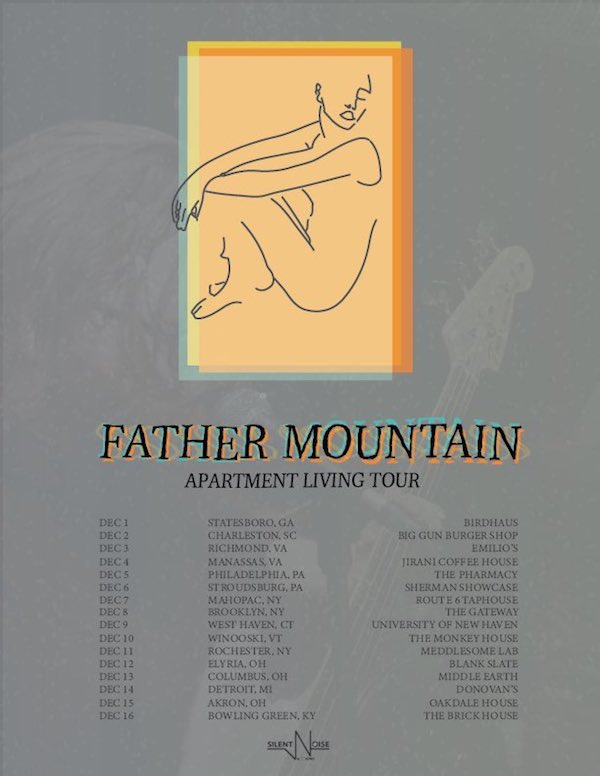 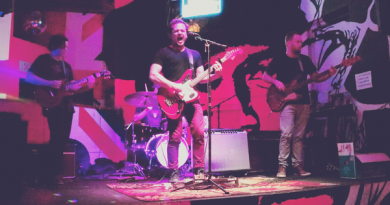 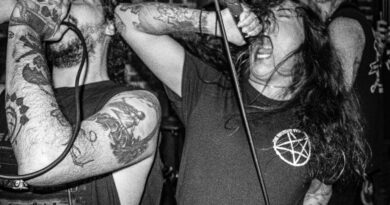 Circle Back, Fire and Flood, and Lucile at Big Gun (Photos)