This past Saturday, September 17th at The Pour House, after a relaxing bluegrass set on the deck, the crowd migrated inside for a night of complex rhythms and beautiful melodies brought to life by the creative minds of Charleston natives, BYOG. The show was opened by another local group, Nocturnal Kernalz, setting the pace of the dance-filled evening with their reggae fueled rock and roll sound. 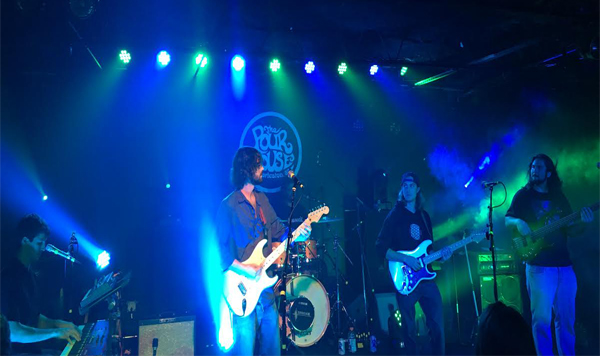 With two sets planned for the night, BYOG took the stage shortly after and immediately got the crowd moving with their irresistible funk-rock compositions and improvisations. Formed in 2011, BYOG consists of five Charleston locals, vocalist and rhythm guitarist Blake Zahnd, extremely skilled drummer JP Treadaway, David Buck producing entrancing melodies on the lead guitar, Philip Pasquini with the swift hands on the keyboards, and Cory Takach flawlessly ripping the bass guitar. In a live environment, the atmosphere they create with their sound is nothing short of compelling or inviting, inspiring anyone to dance as soon as the smooth bass-lines and elaborate melodies hook you in to the rhythm. 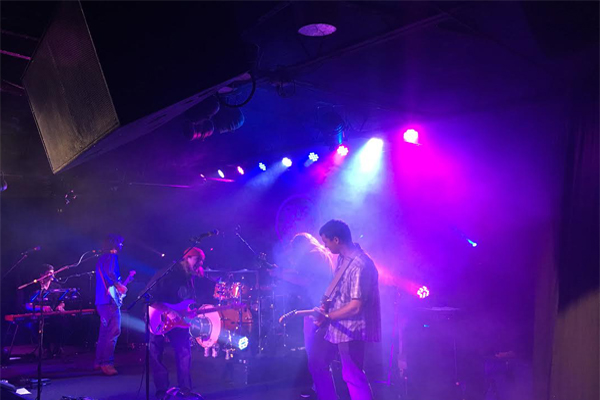 The most unique event of the evening was definitely when BYOG welcomed Alex Veazey of Damn Skippy to the stage to merge the two genres of rock and hip-hop together with his well-crafted rhymes during their first set. Towards the end of that set, BYOG also brought out Dave Beddingfield, lead guitarist in well-known South Carolina band Atlas Road Crew, to join in their jam, and it was definitely a treat for fans of both bands. Another cool change up was when BYOG let their keyboard player, Phil Pasquini, take the reins on the microphone and sing lead for a song. It was a really interesting change of pace because I don’t see a lot of bands passing the microphone amongst their members very often, but he had a really fluid voice that was unique from Zahnd’s and went well with their sound, so it’s something I entirely encourage more of. 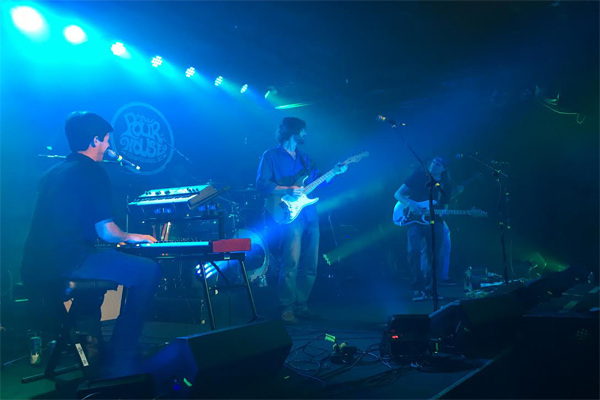 BYOG is currently on tour, so be sure to follow them on all their social media accounts to keep up with their dates ranging throughout the South East, as well as any future releases! 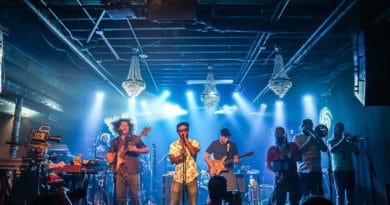 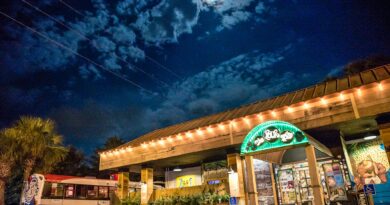 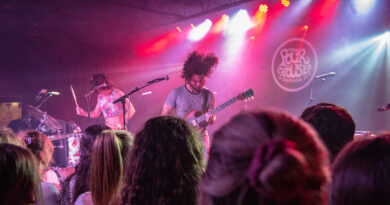 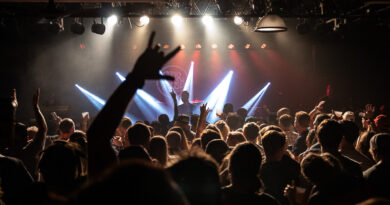