Lil Mexico released a new album, Letter To The Trenches, last week. It’s his first full-length record since 2020’s Against All Odds.

Letter To The Trenches is an impressive 16-song release that showcases Mexico’s sharp rapping skills while also featuring interesting sonic choices, such as piano notes, cinematic orchestral overtones, and electric guitar, that build interest and allow each song to sound distinct.

“Can’t Lose,” a collaboration with Lil Durk, was released previously as a single, as were “Bad Habits,” “Talk Bout Dat,” “Mindless Behavior,” “Blah Blah,” and “Different Kind,” which drove anticipation for the full album.

In addition to his skill for straightforward rapping, Mexico also possesses a knack for employing pop or R&B vocal techniques in his delivery, setting him apart from other rappers in the scene.

Stream Letter To The Trenches by Lil Mexico below. 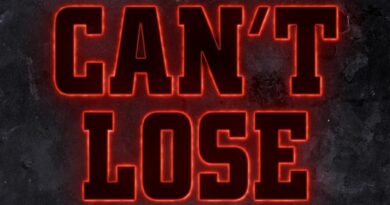 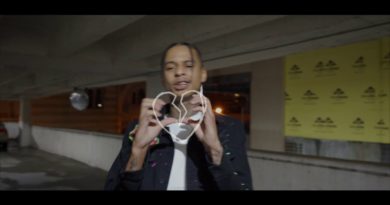 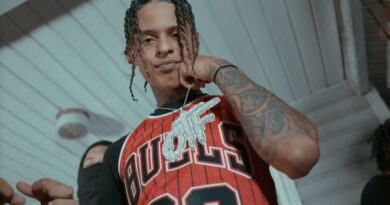