The songs on Dahlin’ vary in style and subject matter but form a cohesive project, frontman John Bias’s voice just coarse enough to add a little grit to the mayhem. “I WANNA,” the wordless intro track, sets the tone for the music to follow. “FOR MILLS” is a little bit meandering, but maintains an edge — “Take it easy on the hard stuff,” the lyrics warn.

Title track “DAHLIN’” was released as a single in 2021, as was “LAUGHTER.” My personal favorite, “FRIENDS,” feels the most layered, with backing vocals and a piano peppered into the mix. “PERCY ST.” is sing-songy, but ironically. “WAR,” the final track, spits some uncomfortable truths: “Everybody wants a war / Something to get out of bed in the morning” and “Everybody wants a lover.”

Dahlin’ was recorded with Wolfgang Zimmerman. Stream the much-anticipated album below. 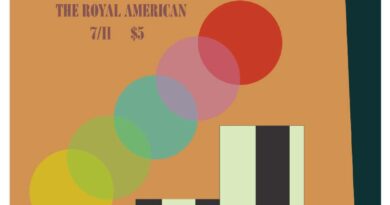 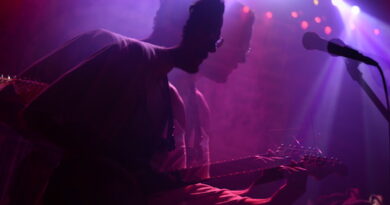 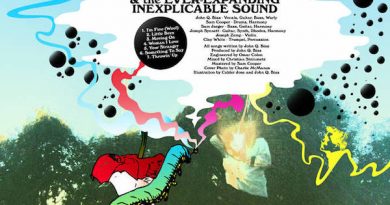 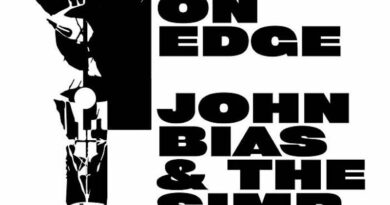 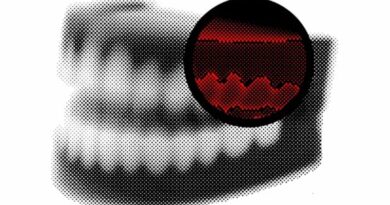 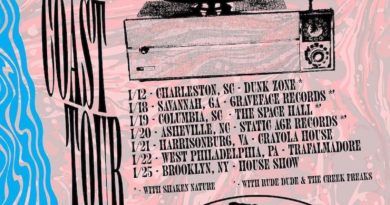