Nashville singer-songwriter Briston Maroney has just released a cover of the beautiful Samia song “Is There Something In The Movies?”, which comes from her 2020 debut album The Baby. The cover is part of the upcoming release The Baby Reimagined, a reworked version of the album that features each song covered or remixed by a different one of Samia’s musical friends. The Baby Reimagined will see release on January 15th, 2021. Also released thus far has been a cover of “Waverly” by Anjimile.

“Is There Something in the Movies?” is the most chilling song on The Baby and both Briston and Samia deliver excellent performances. Briston tackles it with just a guitar and some atmospheric keys and brings focus to the storytelling in the lyrics, which are all about not feeling good enough to deserve the love of somebody who is distracted by their own bullshit. The real strength of this song comes in the vocal delivery as the emotion builds through the final segment. Briston nails it.

Listen to Briston Maroney’s take on “Is There Something in the Movies?” by Samia below. 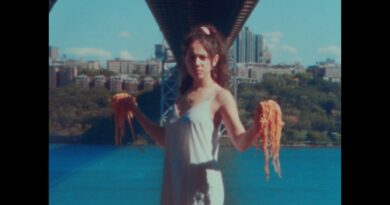 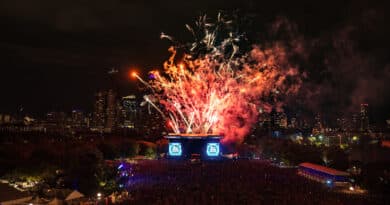