Over the past few years, Jeff Tweedy has released a handful of solo albums, as well as a new album with his band, Wilco, Ode to Joy. His newest solo album, Love Is The King, was released on October 23rd and is the result of Tweedy’s channeled creative energies in quarantine, during a year when Wilco was scheduled to tour pretty extensively in support of the band’s still-new album, which received critical acclaim when it was released in October 2019. Love Is The King was recorded in April 2020, right around the time that the effects of quarantine really started to set in.

It’s easy to consider Love Is The King as a continuation of the series Tweedy crafted with his previous two solo albums, WARM and WARMER, which are both stylistically similar. The difference here, though, is that the material on the previous two albums is darker, more personal than the songs on Love Is The King. These songs are often whimsical in feel and generally lighthearted, and Tweedy on lead guitar satisfies those of us who crave some of that old school Wilco twang.

The album leads in with title track “Love Is The King”, which in classic Jeff Tweedy fashion is one of the most cerebral tracks on the album. Since the days of Being There Tweedy & Wilco have been known to kick off their albums with a bang, and here is no different. What I said above about the tracks being whimsical does not exactly apply with the opening track, but I wouldn’t have it any other way.

After Tweedy gets down and dirty and experimental with the electric guitar to close out “Love Is The King”, the record kicks into the twangy “Opaline”. From there the record maintains a gentle twang throughout, with of course moments where Jeff can’t help but give us a glimpse of the existential ether that he somehow figured out how to conjure up on demand back in the 90s.

“Gwendolyn” stands out as one of the most well-rounded and sexiest tracks on the album. Right from the jump Jeff grabs you with a clean and catchy guitar melody that leads you through the rest of the song. It encapsulates the fun and lighthearted energy that permeates through much of the record, and would fit right in if you threw it on a playlist full of early Wilco songs, which as I get older is becoming perhaps my favorite flavor of Wilco’s music.

Another standout track for me comes right after with “Bad Day Lately”. Something about the way Jeff sings this one has a beautifully off-putting feel to it. The instrumentation is slow and builds in intensity throughout, reaching some badass little peaks of drum and guitar that help it maintain a certain catchiness while the lyrics lament on crappy times.

“Natural Disaster” is basically a country song the likes of which we haven’t heard on a Jeff Tweedy project in quite some time. It’s pretty good, but it does drag and become somewhat corny sounding right around the time that you start digging it for that very reason.

The last song that I’ll specifically highlight is “Guess Again”, the brightest and most playful track on the album. Here Tweedy delivers a quaint little love song all about how there are a few shining elements of his life that help him cope with it all, but none more than the people he loves. It’s safe to assume that this song is written about his family, because Jeff is a notorious family man and he’s been living with them in quarantine all year long.

All in all, Love Is The King is not necessarily a groundbreaking work from Jeff Tweedy, but he’s not really trying to top the best Wilco songs with this one. Love is the King is a simple collection of songs that have some nice moments, and we can enjoy it as more music from the songwriter who brought us musical masterpieces such as “I Am Trying To Break Your Heart”, “Misunderstood”, and “Via Chicago”. 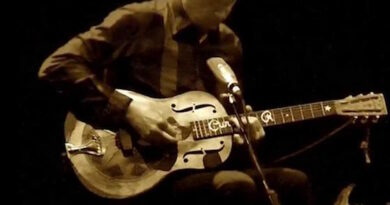 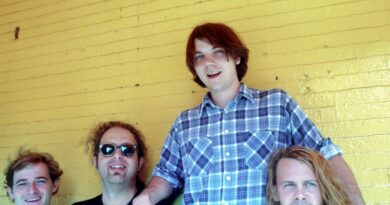 The Meaning of Wilco’s “Via Chicago” 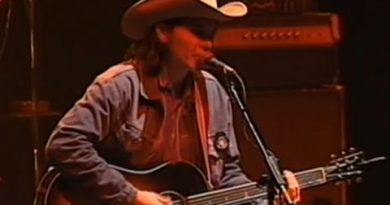 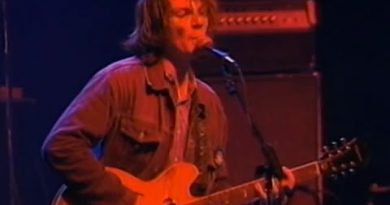 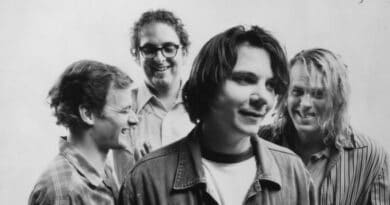 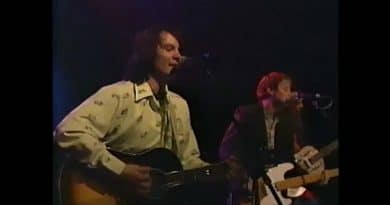