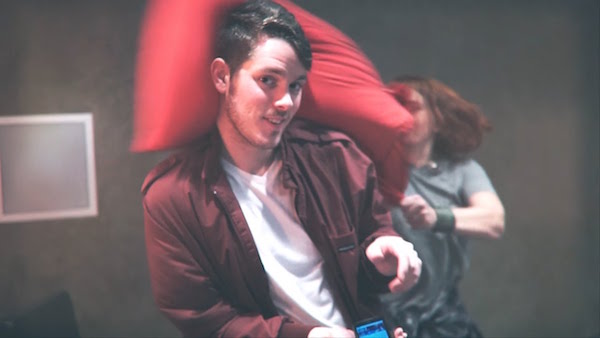 To start this post I would like to congratulate my good friends in Human Resources on winning the 2016 Charleston City Paper Music Award for Electronic/Experimental Band of the Year for the second consecutive year. Above you’ll find their new music video for “Bad News” off their 2016 EP, Pizza Dreams. They filmed the video during a full-band evacuation to Asheville, North Carolina during Hurricane Matthew. The “Bad News” music video shows the band making the best of their time in Asheville, with shenanigans taking place in a shopping mall, along a wooded path, and during a slumber party complete with beer and pillow fights. They even got some random people involved, who seem to be equally entertained by the band’s antics. Check it out. 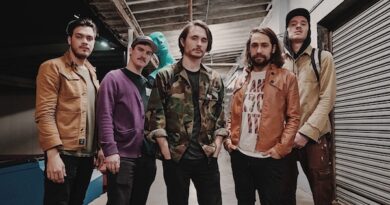 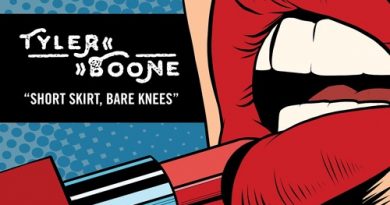 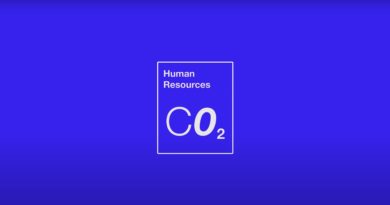 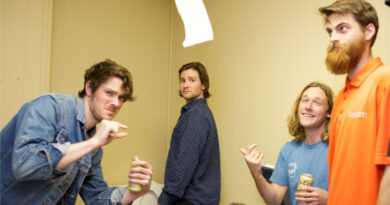