Here’s the newest installment in the SUSTO Stories series: “Drug Money”. In this video Justin tells a story about when the band lived in a house known as “The Australian Country Music Hall of Fame” in downtown Charleston, and a friend of theirs broke up with her drug-dealing boyfriend, who then went a little crazy and started slashing tires in the driveway at SUSTO’s house. At first, they didn’t know who was doing it, but eventually they decided to set up some cameras in the driveway and caught the criminal in the act.

In reality, they made the dude pay them back for the cost of the tires, but in “Drug Money”, they gathered up their guns and tied the dude up. Then they hung him in a tree, Justin shot him in the head, and they buried the body in the swamp. If this had really happened, SUSTO probably wouldn’t be a band anymore, because they would be in prison, but the story is entertaining and Justin sounds great as usual. Shout out to WAV for another awesome video. Check it out. 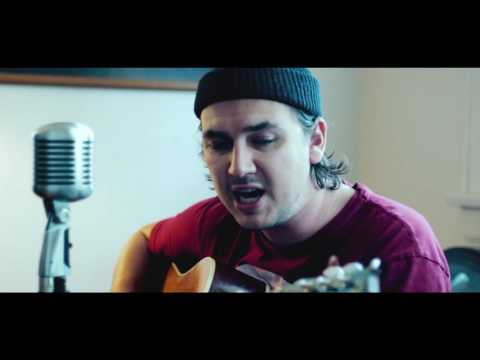 Up next: Interview With Justin Osborne of SUSTO 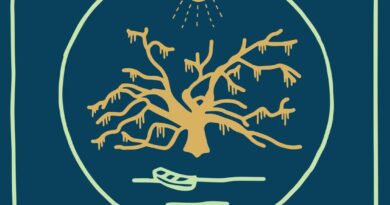 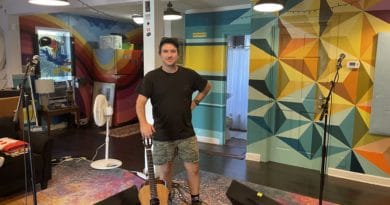 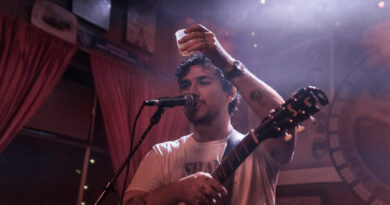 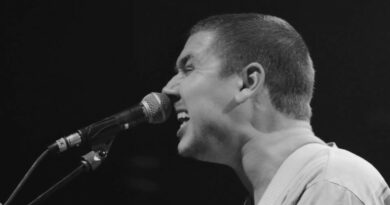 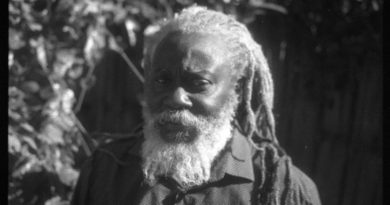