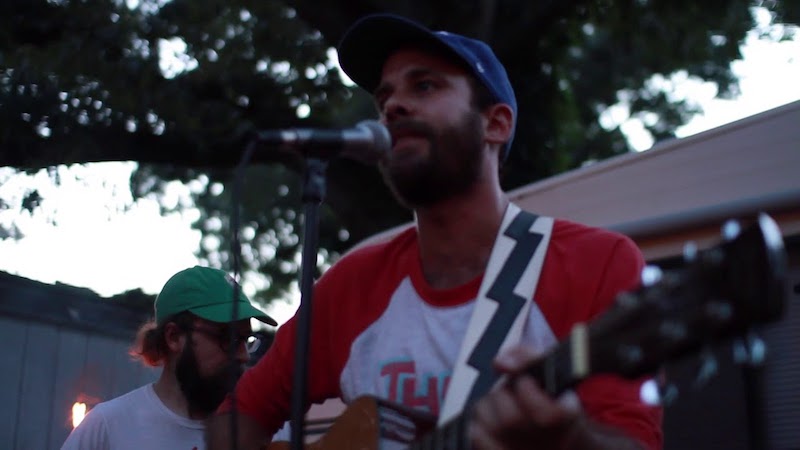 Last month, Scene SC announced a new partnership with Gold Light‘s Joe Chang to release a series of live sessions dubbed “Live From Wrigley Field”. The series started with She Returns From War performing “Dream Machine”, and then came Secret Guest doing “Live Dead”. Now we’ve got 2 Slices performing a special July 4th edition of “Nugs”, which was their first song to be release and made its debut on the 2017 Scene SC sampler.

This version of “Nugs” is stripped-down in comparison to both the studio version of the track and the one you might hear at a 2 Slices show. Speaking of a 2 Slices show, they’re fresh off a headlining set at the Summer Shindig, and according to frontman Danny Martin, they’re getting ready to head up to Asheville to try and record some new stuff. I don’t think Danny has ever whipped out an acoustic guitar at a 2 Slices show, but that’s exactly what he plays in this video. There’s also fireworks. Check it out below. 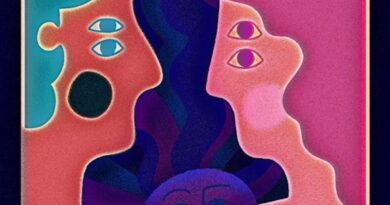 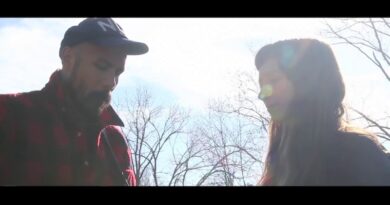 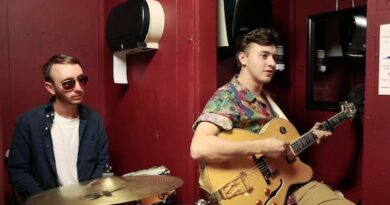 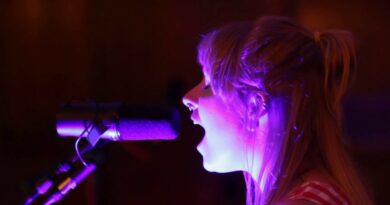 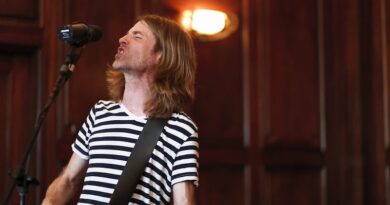