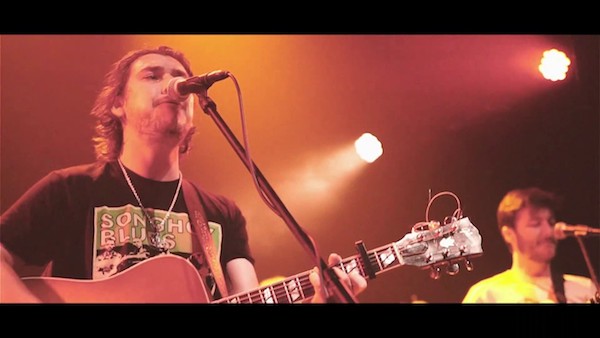 It’s been a while since SUSTO released a new video in the SUSTO Stories lineup, but earlier today they released a special version of their newest single “Hard Drugs”. The footage in this episode was taken during their Fall 2016 tour with Wild Child, more specifically from their time at Lincoln Hall in Chicago. It’s all candid stuff, showing the band hanging out backstage and riding in the van, as well as taking photos with fans. This may be one of the last times we see a SUSTO video with Johnny Delaware, as he just left the band to focus on his new project, The Artisanals.

Replacing Johnny Delaware on guitar in SUSTO is Dries Vandenberg, guitarist in Human Resources and now SUSTO. Dries is also the one responsible for the footage seen here, along with HR bandmate Matt Zuttell who did the audio engineering. The video fits well with the song’s theme of friendship, and serves as a nice transition piece for SUSTO’s new lineup. Looking forward to big things from SUSTO in 2017, including a new record (January 13th) and a long tour across the U.S (supporting The Lumineers). 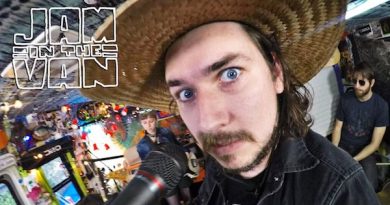 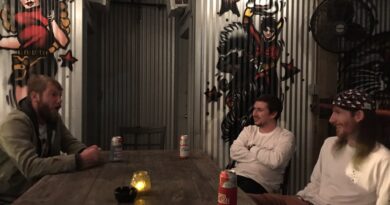 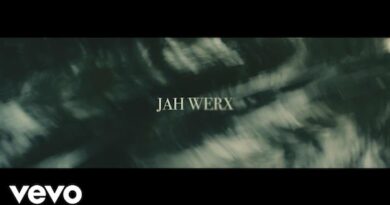 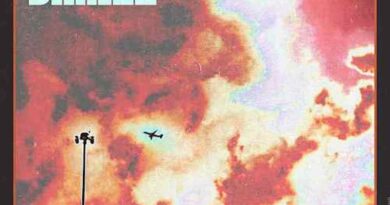