“Time and time again I find my back on a wall” is one of the lines from the first and title track, “Still Here,” setting us up for an album that doesn’t shy away from exploring some of the darkest parts of life.

Piano is incorporated alongside of the beats on many of the tracks, punctuating the rap with melancholy. An unexpected guitar moment adds intrigue on “NightChild,” one of the standout songs.

Buddah includes a myriad of collaborators throughout the album, bringing JammaLaTruth, Kashhhkarii, LA’Champ, The Life Of Jp, Bada, Lobg, Shack Deville, and Kaizer onto various tracks.

While Still Here clocks in at just over 30 minutes, making it a relatively short listen, it leaves a distinct impression. Stream the album below. 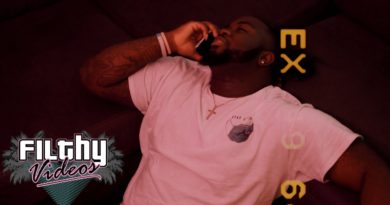 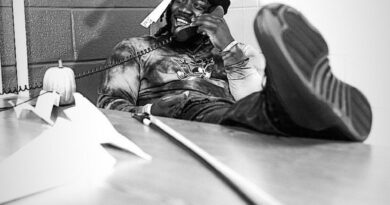