Hip-hop artist and producer Tyrie dropped a new album, Season 3, on Thursday. It’s a follow-up to albums Season 1 and Season 2, which dropped in 2019 and 2021, respectively.

Season 3 is a meticulously crafted 13-song album. Tyrie explores a variety of vocal styles (stripped down and direct vs ethereal and echoing) and subject matter, but a deep beat is the thread that ties one song to the next, maintaining a consistent intensity.

There’s a seriousness to the album that renders even the most playful lyrics cerebral, with lines like “She make it move / She could be my tiny dancer” making impact alongside ones like ““More money brings clarity / All the poverty I went through / I couldn’t pay for therapy.”

Stream Season 3 by Tyrie below and make sure to catch him performing the album live at The Royal American on July 9th with DJ Dez. Ivory Keys and Sounds of Blackfox will also be playing. 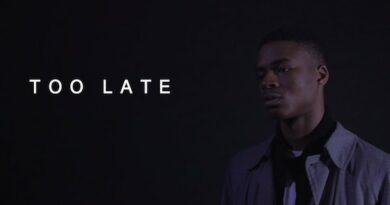 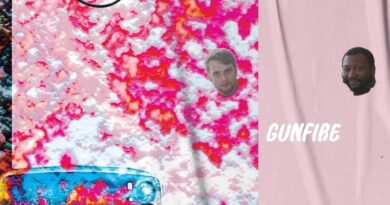 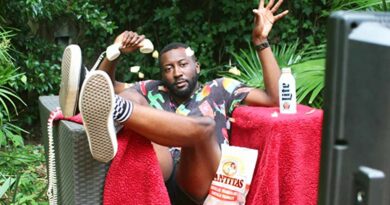 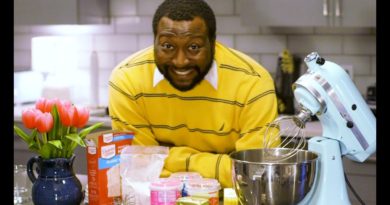 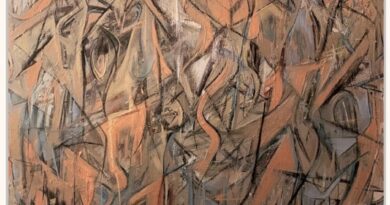 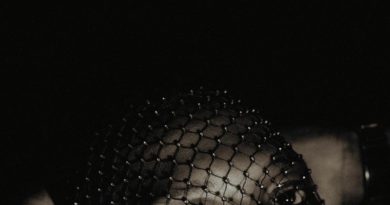