After catching our ear time and time again with single releases over the past two years, Charleston hip-hop artist BD from the Sax has just released his debut album, Roller Coasting. We said earlier this year that BD from the Sax was on the glow-up, and Roller Coasting shows that we were telling the truth. The music has a lighthearted cool to it that depicts an artist who has started to come into his own, both personally and musically. He keeps it casual, looking to have some fun but not willing to sacrifice what he knows to be his own personal value, with the attitude of “been there, done that”.

BD from the Sax has been an artist to watch for Extra Chill ever since we first heard his single “I’m A Skater” back in January 2020. Since then he has gone through the waves, releasing a few breakup songs in late 2020 and then coming in strong in 2021 with a newfound stride and positive energy. We dig this direction and we think it’s just the beginning for this artist.

Listen to the debut album Roller Coasting by BD from the Sax below. 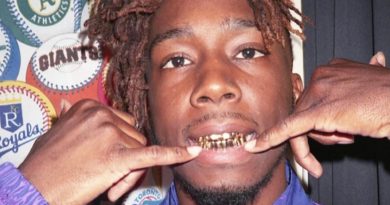 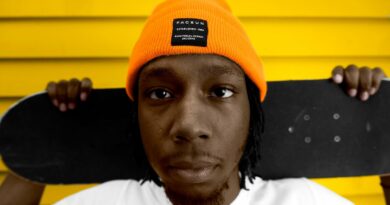 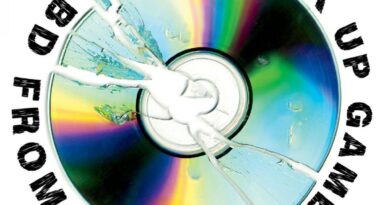 BD from the Sax – “The Break Up Game” 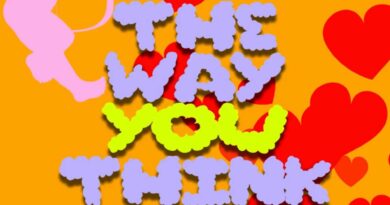 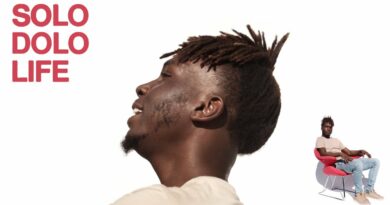