We hope you like congas and self-indulgence, because we’ve got a special delivery for you this morning straight from the deep end of Community Pool. The Charleston-based synthwave project is set to release their newest single, “Motion”, tomorrow, but track makes an early debut today right here on Extra Chill. “Motion” comes from the full-length debut album from Community Pool called Chlorine Dream that will be released on July 3rd, via their newly launched in-house label and collective called Secret Cottage.

The “Motion” video features Community Pool frontman Matt “Ice” Varner, dressed like an 80s coke dealer, doing an interpretive dance to a song that sounds like an 80s coke song that hopped in a time machine to 2020 and smoked a couple joints with Community Pool. At some point between shots of Varner’s money dance, the shirt comes off, and he’s holding beads and being caressed by several sets of hands at once.

Community Pool has got the goodies. Part of that is because they’ve got personality and they aren’t ashamed to let it show in their music, and as you’ll soon see, in their videos. Instead of grouping themselves with an already established scene in Charleston, they’re out here forging their own path. The Secret Cottage label will be one way for them to start building an umbrella around the momentum that they’ve started to build. The collective will release all future Community Pool music as well as side projects from band members and other associated acts. They’ve created for themselves a little Community Pool stamp of approval, that if they remain organized about it should serve them well once the world starts moving again.

Watch the video for “Motion” by Community Pool below. 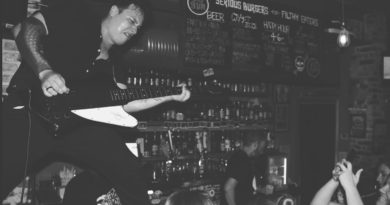 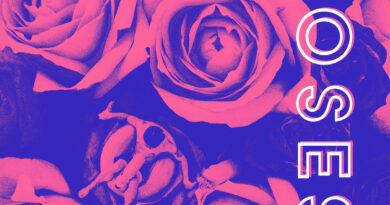 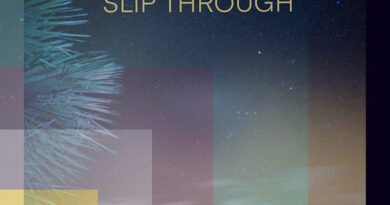