Beaufort hip-hop up-and-comer Kai September first caught our ear last October with her single “A Song To You”, which by now has run up to over 100,000 streams on Spotify (and is also included on today’s release). This morning she returns with the new 18-track album, Through The Motions, preceded by the single “Toxic Luv” a few weeks back. Through The Motions is filled with bars and thumping bass lines as Kai raps and sings about leaving exes and toxic people in the trash where they belong and keeping it real with herself.

Listen to Through The Motions by Kai September below. 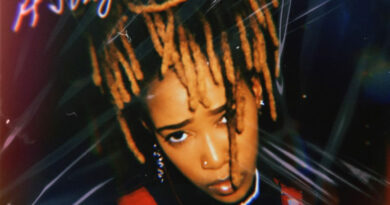 Kai September – “A Song to You”