This morning we’ve got a special treat from our friends in Babe Club to hold us over while we wait for the release of their debut EP. Babe Club linked up with Beware of Dog Productions and Small Galaxy Productions to record a live session featuring their single “Hate Myself” at a Charleston house dubbed Naked Fields Studios. That video, which was filmed by Mia Naome and Jorge Arroyo, is here today for your viewing and listening pleasure.

“Hate Myself” was released last year when Babe Club founders Jenna Desmond and Corey Campbell decided to part ways with SUSTO, whom they had toured with extensively for the better part of three years. Since then, they’ve toured a bit as Babe Club, played several awesome shows in Charleston, and recorded an EP in Atlanta with producer Dan Gleason of Grouplove.

While the details on the EP release are being worked out (looking like early 2020), Babe Club has been back in the studio with Gleason recording more new material for what will become their first full-length album.

Babe Club has also just announced a big show up in Brooklyn, NY, where they’ll be opening for Houndmouth at Brooklyn Bowl on Saturday, October 5th.

Watch Babe Club performing “Hate Myself” live at Naked Fields Studios below, and check their full tour dates below that. 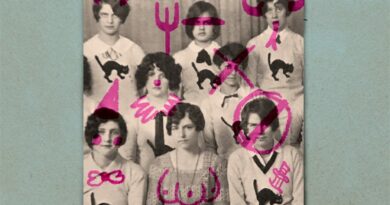 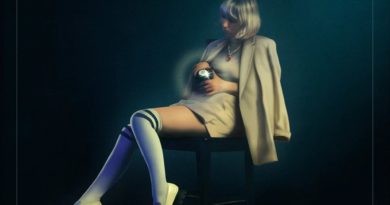 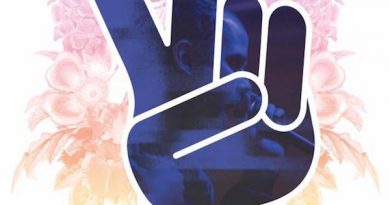 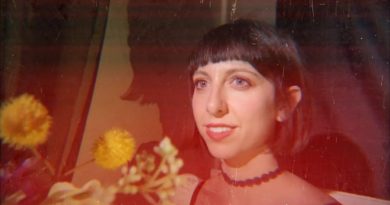