This morning we’re happy to debut the music video for “Hammer” by Rock Hill experimental rock band, GASP. “Hammer” comes from the band’s debut album, A Violet Maze of Dreams, which was released in 2018. The video was created by the band’s friend and frequent collaborator Alex Lacey, with whom GASP is currently working on a documentary about their next record, Can’t Buy A Vibe. The new record is due out later this year, and according to the band will be much more poppy and bright than the previous record, and will showcase their recent addition of a second drummer.

The “Hammer” video features another friend and collaborator of GASP, Jake Francek, performing an unhinged interpretive dance in the heart of Rock Hill. Jake’s dance moves were inspired by a Soviet-era Russian music video in which a similarly dressed man dances through an empty square. The band says that they were unaware that Jake could dance like this.

GASP was formed in 2013 as part of the Rock Hill music scene tradition dubbed “Band From A Hat”, where musicians put their names in the mix to be randomly drawn to form a band and come up with a short set of original music. It just so happened that all musicians drawn to be in GASP shared a love for art-damaged music and funky punk, and they stuck it out after the initial performance and are still going strong today.

GASP will perform at the 8th annual Don’t Sweat It Fest at The Courtroom in Rock Hill on the weekend of June 20-22nd, 2019, alongside the likes of Niecy Blues, Whitehall, Gardeners, Abstract – That Rapper and many more. Facebook event is here.

Watch the music video for “Hammer” by GASP below. 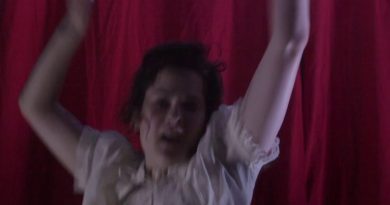 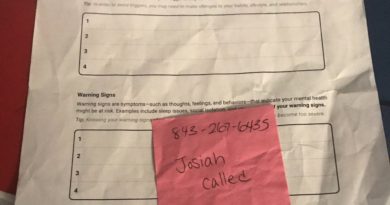 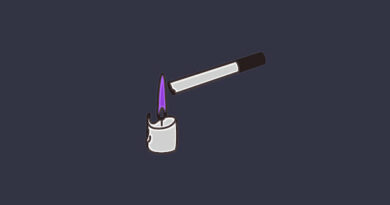