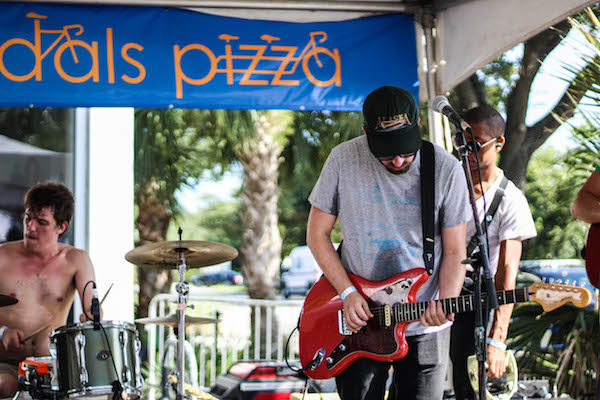 A lot of cool announcements were made yesterday surrounding Secret Guest and the newly formed collective, APT. First of all, they released the music video for “No Buzz”, their newest song that was first released on the 2017 Scene SC Sampler. The video was directed and produced by former Secret Guest bassist Dorian Warneck and his new project Person People. You can watch that below.

In addition to the “No Buzz” video, Secret Guest also announced that the song will serve as the first single off their upcoming album, Dry Jest, which will be released on September 1st. The album will be available on vinyl, cassette, and of course digitally. You can pre-order your copy of the new album here. 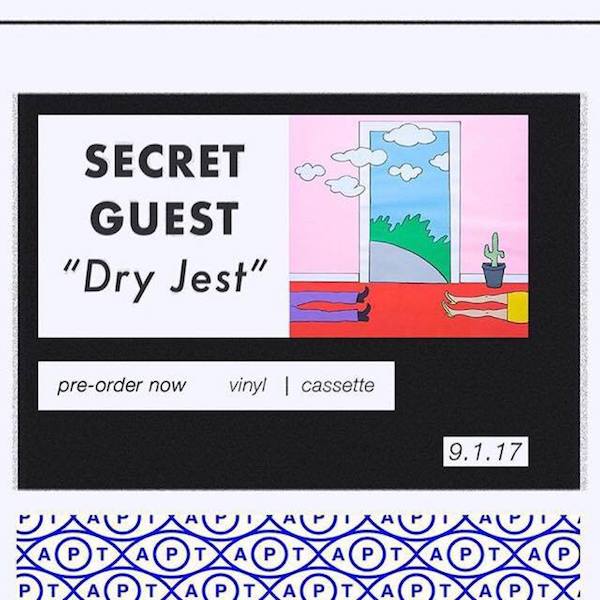 That leads me to the subject of the new label, APT. Formed by Brett Nash of Secret Guest and Wilson W. Wilson of ET Anderson, the label will feature artists from multiple genres and curate sounds that encompass the vision of Brett and Wilson. Dry Jest will be the first APT release. APT will also conduct collaborative projects between artists, to create sounds that you won’t hear anywhere else.

Finally, Secret Guest and ET Anderson announced that they will combine as one to play a handful of shows as Secret Anderson. Those dates are below. All shows are with Wing Dam and Jenny Besetzt. As a special bonus, two of the Secret Anderson shows will include a performance from the a reuinited Elim Bolt, a band that once played on the Hearts & Plugs label. The shows with Elim Bolt are marked with an asterisk.

Secret Guest will also play at the Tin Roof on 8/11 with Peyote Coyote. 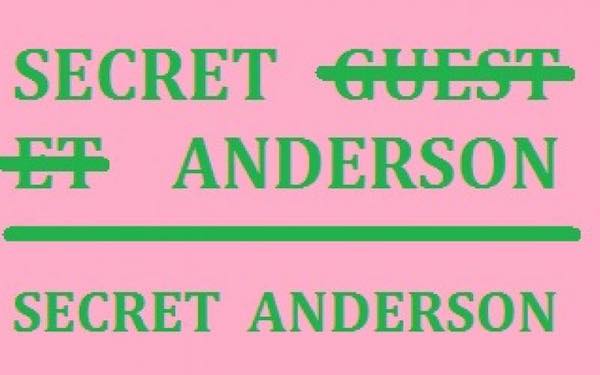 Take a moment to gather yourself, and then go ahead and share this with a bunch of people and spread the good word. This is the summer of Secret Guest, and we’re stoked about it. You should be, too. 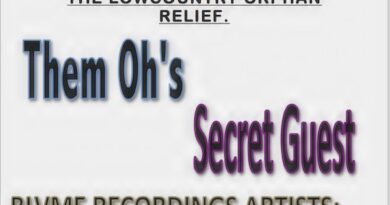 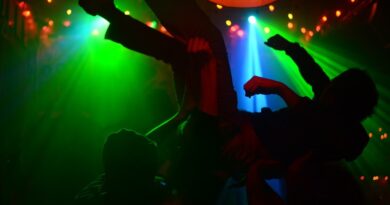 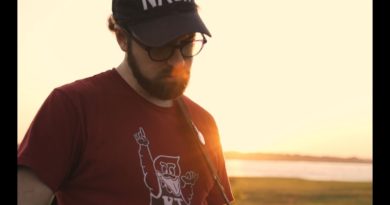 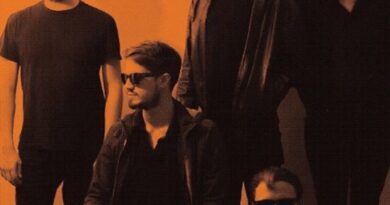 ET Anderson – “Things You’d Do” (Live from The Space)