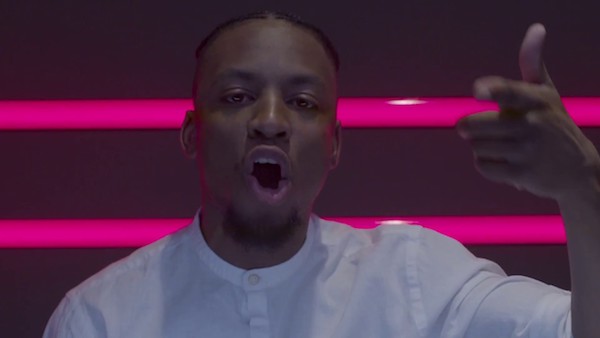 Local hip-hop frontrunner Matt Monday recently released a music video for his newest single “You Know Who” with a feature on Vibe and Okayplayer. The single was produced by Grammy-nominated producer Sonny Digital. “You Know Who” is the lead single off his upcoming album Candy Paint Playground, for which an announcement will be made in the near future.

Sonny Digital’s production is sprinkled throughout the record, and I’m thinking a breakout from Monday will be entirely possible with its release. He’s been getting some attention from industry veterans, and a feature on Vibe is a pretty big deal. The word about Charleston’s very own Matt Monday is gradually being spread around, and if Candy Paint Playground hits on the right notes, I’m sure it will boost him to the brink of national recognition.

Matt Monday will open for SUSTO and Esmé Patterson in The Royal American Parking Lot on 10/21. 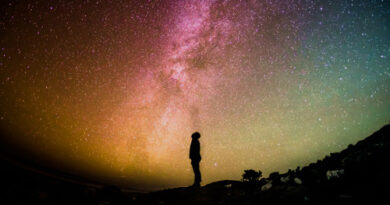 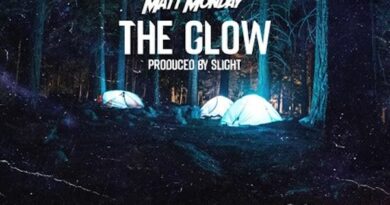