The phrase “Mama Say Mama Sa Mama Coosa” has been used a few times in popular music over the years, by Michael Jackson in “Wanna Be Startin’ Somethinin'” (1982) and Rihanna in “Don’t Stop The Music” (2007), and most recently by Kanye West, although slightly differently, in “Lost in the World” (2010).

Many would assume, based on the widespread fame of Michael Jackson and specifically his 1982 album Thriller, which is where the song “Wanna Be Startin’ Somethin'” appeared, that Rihanna borrowed the line from Michael Jackson.

“Soul Makossa” is fairly popular, but not nearly as well-known as the Michael Jackson tune that contains the phrase repeated in a more pop-oriented and catchy way. Michael Jackson was influenced by Manu Dibango’s song when he created “Wanna Be Startin’ Somethin'”, and even once credited the artist for the inspiration.

Jackson altered the original lyrics of “Soul Makossa”, which repeated “mama-ko, mama-ssa, makomako-ssa”, to instead say “mamase mamasa mamakusa” because it fit better with the rhythm that he was working with.

While Jackson’s song was released in 1982, Dibango ended up suing both Michael Jackson and Rihanna in 2009 for the use of the phrase.

According to Pitchfork, Michael Jackson had been sued by Dibango in the 80s but the case was settled out of court. Rihanna’s 2007 single received permission from Michael Jackson’s people, but never bothered to contact Dibango for his blessing.

As for the meaning of “Mama Say Mama Sa Mama Coosa”, there is nothing that suggests any real meaning to the phrase.

However, in the Cameroonian language of Duala, “makossa” translates roughly to “dance”, which is exactly what all three songs want you to do. Perhaps Jackson’s embellishment to the longer phrase was just for artistic purposes.

Check out all four songs that use the supremely catchy phrase below. 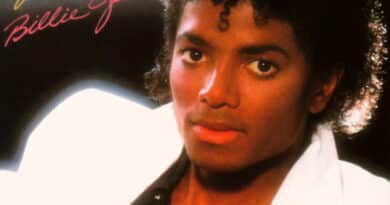 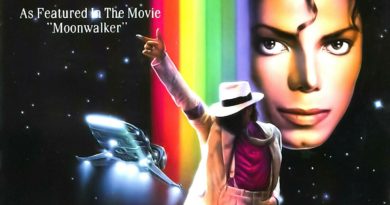 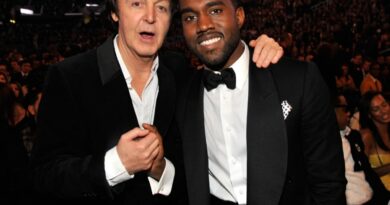