“Smooth Criminal” is one of many hits made by the late great Michael Jackson. The song was released in November 1988 as the seventh single from the Bad album, along with a music video that premiered on MTV on October 13th, 1988. The song was a huge success and peaked at number seven on the Billboard charts, and is still massively popular today.

The lyrics tell the story of a woman named Annie who is struck down in her apartment by, you guessed it, a “Smooth Criminal”. The chorus has Michael Jackson repeating the line, “Annie are you OK?, Annie Are You OK? Are you okay, Annie?”, and that has left some wondering about its meaning.

In CPR training classes, a common dummy used is called Resusci Anne, or Rescue Annie. When conducting CPR, trainees are instructed to ask, “Annie, are you OK?” prior to continuing with resuscitation.

Apparently, Michael Jackson had taken a CPR class around the time that he wrote this song, and this line stuck with him enough to write it into a song. The song also includes the lyric, “Mouth-to-mouth resuscitation” in the second verse.

Considering the infectious popularity of “Smooth Criminal”, I’d say Michael Jackson made a good choice in drawing inspiration from a CPR training class. This song still slaps, almost 30 years after its release. 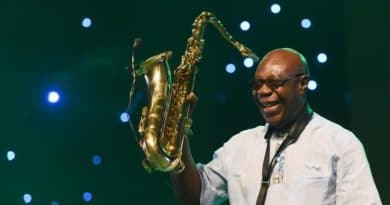