Summerville-based rap duo Harley Boys released a new music video for their song “FROM THE 843” this week. The track was one of the standouts from their most recent album, HARLEY, and also features rapper Reek Suave.

The video, which was directed by Joey Lenz, opens with Suave holding a sword and shows the boys partying outside a house, grilling food and drinking. It’s a fitting vignette for a Thanksgiving weekend release. Other shots feature the artists rapping in front of the camera whilst wearing monochromatic all-black outfits inside in a studio set-up. The video showcases the personality of the rappers while bringing new energy to one of the most popular tracks from their new album.

Watch the video for “FROM THE 843” by Harley Boys below. 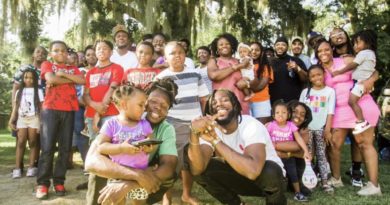 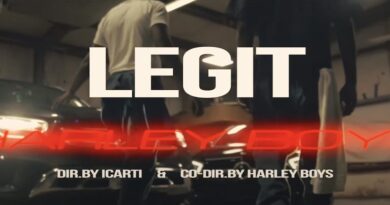 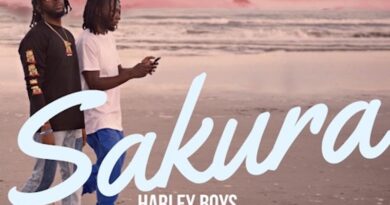 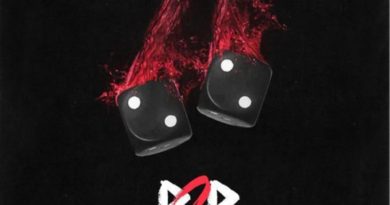