On Friday, Toro y Moi released a cover of the Joe Bataan song “Ordinary Guy”, which was originally released in 1968. For this release, Toro y Moi teamed up with brotherly jazz duo The Mattson 2. Chaz made a post on Instagram to announce the release of the song that explains why he chose to cover “Ordinary Guy” and tells the story of the time he had the pleasure of meeting Joe Bataan:

“I’m super excited to announce this release. It’s a cover of a song by a fellow Afro-Filipino, Joe Bataan. His music first caught my ear back in 2009 when Ryan Kattner of Man Man played it for me. I was immediately hooked by Joe’s music because, to me, he represented the impossible–he felt so comfortable in his skin and he had so much confidence and appeal. I had the pleasure of meeting Joe at an incredible dinner with friends at Jeepney, a Filipino restaurant in New York City. Joe was at the center of the table, talking to us like we were family. I played Joe the cover that night through the restaurant stereo and he was so happy to hear that his music stood the test of time and reached me. Now, 45 years after the original song hit the airwaves, I’m honored to bring this song to new ears. Thank you for your support.⁣”

Listen to “Ordinary Guy” by Toro y Moi featuring the Mattson 2 below. 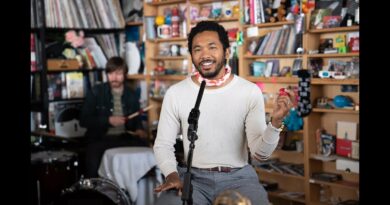 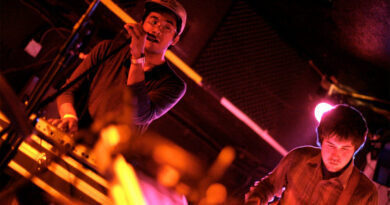 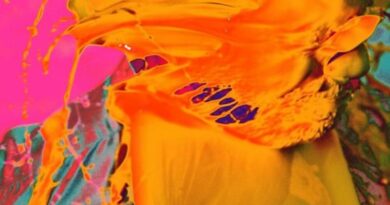 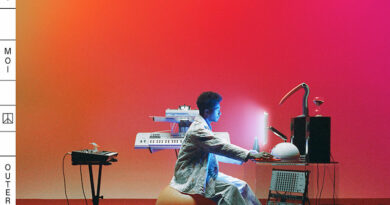