Earlier this week, Charleston violinist Seth G. released a massive collaborative tune called “A Time for Change”. The idea to make this song came about after the initial protests and riots that took place in Charleston a few weeks back, when Seth decided that he was going to do what he could to inspire a positive change. To do so he reached out for contributions from many of his musician friends, who all contributed different parts to the song. The end result is a beautiful song with a message of love and unity, that also happens to be a banger.

Artists featured on the track include Seth G. on violin, Charlton Singleton on trumpet, Joel Chinloy on vocals, Daniel D. on violin, Mary Gilmore on vocals, David Higgins on vocals, Will Rayan on Guitar, Emily Curtis on vocals, Tim Davis on vocals, Huck Tim on Trombone, Anna Matthias on cello, and Eric Stanley on violin, with mixing and mastering by Calculations Of.

Last night, the music video for the song made its debut, featuring drone footage, videos, and photos of the protests, as well as individual (re: socially-distant) shots of each musician playing or singing their respective parts. If you have a heart, this song combined with the music video is pretty much guaranteed to reach out and touch it. Which means that Seth G. has succeeded in his goal of having a positive impact. This is a very special piece of music and one that sets to a permanent record the events and emotions associated with the past few weeks. 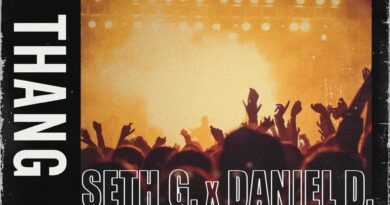 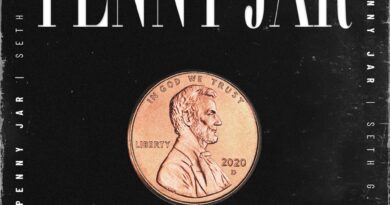 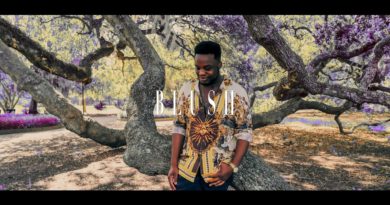 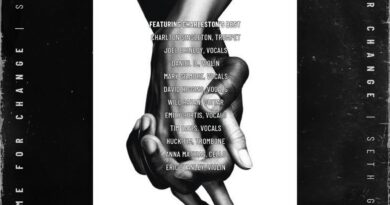 One thought on “Seth G. – “A Time for Change” ft. Charleston’s Finest (Video)”