Stop Light Observations have just released a new single called “how do u feel?”. This is the first new material they’ve put out since the hit “2young” was released back in October of 2018. They are long overdue for a new album, with their last full-length release being 2016’s Toogoodoo. With the band having a handful tour dates scheduled through the spring, a new run of merch, and this new single, perhaps 2020 is the year.

“how do u feel?” is probably the most electronic-influenced song that Stop Light has released to date. It’s a step away from their alternative rock roots, at least sonically, but the energy is still the same. It’s like Stop Light Observations that was written with a dance floor in mind, instead of a rock club. I think it works, and it’ll be good in a pair with “Aquarius Apocolyptic” in their live show.

Listen to “how do u feel?” by Stop Light Observations below. Check out tour dates on their website here. 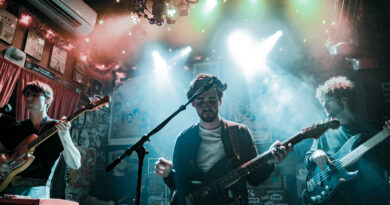 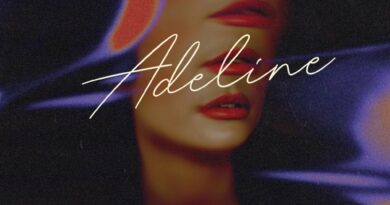 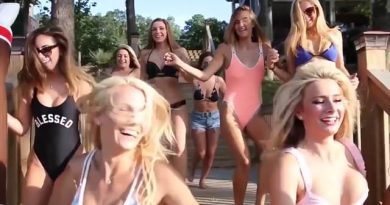 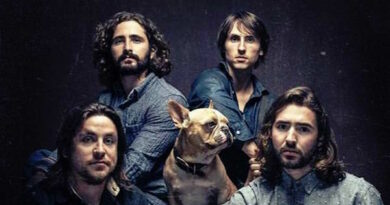 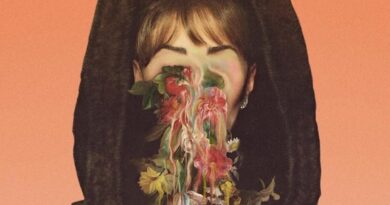