We’ve been following Athens, GA psych-country band Futurebirds ever since they headlined the Summer Shindig at The Royal American back in 2017. If you were there, you might remember how it started pouring outside, and so the outdoor parking lot stage was shut down and the party moved inside for a way-too-packed (in a good way) Futurebirds set. That performance pretty much solidified Futurebirds as a band that you should never miss when you have the chance to see them.

Futurebirds is currently gearing up to release a new studio album, Teamwork, for which they’ve released 4 singles thus far. The newest one, “Crazy Boys”, is right in the Futurebirds wheelhouse, with laid-back vocals, rowdy lyrics, and plenty of twang. Other Teamwork singles include “Trippin'”, “My Broken Arm”, and “Waiting On A Call”, all of which are worth checking out if you dig the vibe. The new album will be released on January 15th, 2020.

According to the recent interview that Futurebirds’ Carter King did with American Songwriter, this song is named after the band that he started with his brother and his 4 year old nephew, who went full-on rock n roll every time they mentioned the words “Crazy Boys”. The song is about the feeling you get when you’re a teenager and you can’t help but cause a ruckus everywhere you go, but in a “super positive way”.

Futurebirds is set to return to Charleston on Saturday, November 30th, for a show at The Pour House with Leon III. Tickets to that show are $13 in advance, or $15 at the door. Get yours here.

Listen to “Crazy Boys” by Futurebirds below. 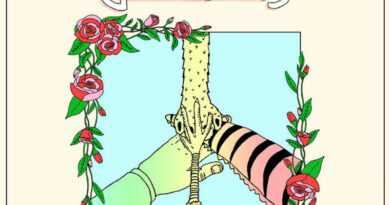 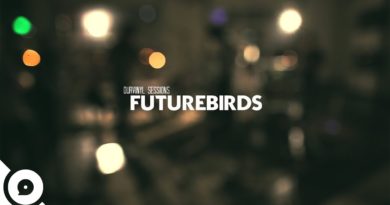