Jesus is a brand new Charleston-based recording project spearheaded by Chase Heffron, whom you might know as the guitarist from The Dumbest Kids in School, along with sound engineer Drew Atz. Chase first told me about Surf Jesus at Extra Chill Fest back in September. At the time I thought The Dumbest Kids in School had thrown in the towel for good, so I was excited to hear what he had been working on.

As it turns out, The Dumbest Kids in School have one final show planned for December with a special headliner, but that’s still under wraps for now. Regardless, Surf Jesus is rising this morning with a premiere of the music video for “C U N L A”, the project’s debut single.

The “C U N L A” video was shot, directed, produced and edited by Surf Jesus creative director Noah Kelly. Surf Jesus had no budget, and no big plans for the video, so they just went out to Folly Beach and got some cool shots, and Noah handled the rest.

Watch the video for “C U N L A”  below, and then keep reading to learn more about Surf Jesus.

According to Chase, he wrote “C U N ” back in June and then self-recorded an early demo (around the time that Human Resources released Champagne). He sent the demo off to Drew Atz, who had recently moved back to Charleston from Miami. Drew really liked the song, so he and Chase linked up at Drew’s place to give “C U N L A” a proper tracking. That’s when Surf Jesus was born.

“We weren’t trying to do anything radically different with this song, we just wanted to make a pop song that stands out from other pop music,” Chase explains. “I think we accomplished that with some pretty heavy sampling.”

Nearly everything you’ll hear on the final master of “C U N L A” was recorded afresh at Drew’s place. The vocals, however, are actually the original vocal recording from Chase’s demo cut. They were recorded on an but Drew felt that they captured the vibe of the song better than any of the re-recordings that they’d done, so they decided to just run with it. If Chase didn’t tell me that, I would have never known it, so I’d say they made the right decision. The vocals are just lo-fi enough to be interesting, without going so far as to make them difficult to understand.

On the music side, Surf Jesus is Chase Heffron as and Drew Atz as engineer.  Other contributors to the project include Noah Kelly as creative and Chris Hamberger as designer. “C U N L A” was mastered by Matthew Garber at For The Record Mastering, who has worked with artists all over Charleston including Human Resources, Rare Creatures, Cry Baby, and many more. 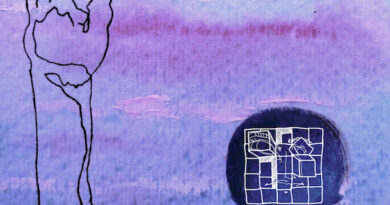 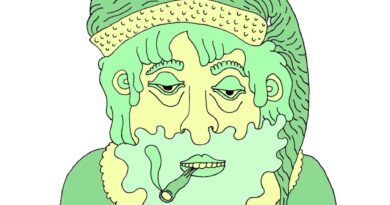 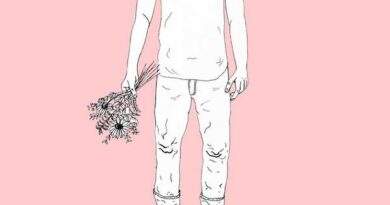 The Dumbest Kids in School – “Taylor’s Got A Boyfriend” 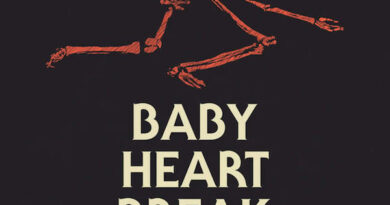