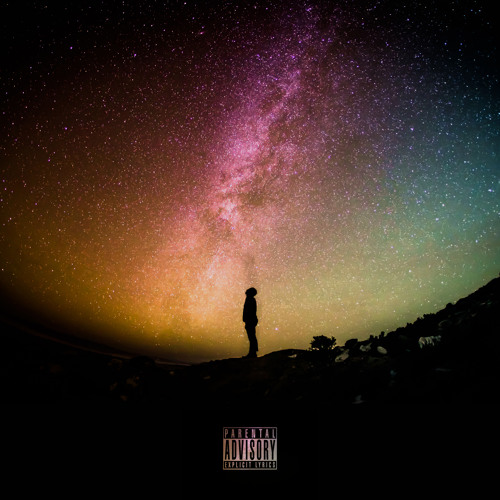 This morning Matt Monday released a new single called “You Know Who”, produced by Sonny Digital. Matt Monday has opened for a ton of big-name artists like J. Cole, Wiz Khalifa, Bone Thugs-n-Harmony, and more, but this song marks the first time he’s ever created a song with a top-tier producer like Sonny Digital. Monday opened for the Grammy nominated producer at the Music Farm back in March, and since then the two have been in the studio working on an album together.

The new album will be the second project on S.W.i.M. (Southern Wealth in Music), the label that Matt Monday co-founded and released his most recent album Filthy on. “You Know Who” is the first single off the new album.

Stream the new single “You Know Who” by Matt Monday below, and keep an ear out for an announcement about the rest of the album in the near future.