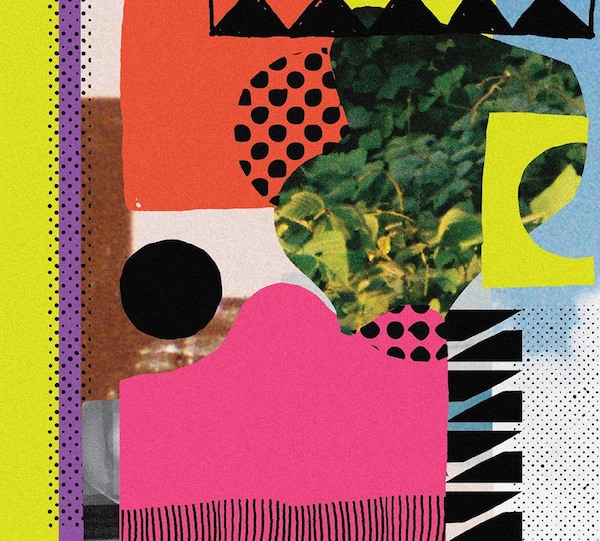 If there’s ever a good time to spend a long weekend in Columbia, it’s for Indie Grits Festival. The festival is headed into its 12th year of production, and for this year’s installment they’ve booked a full 30 band lineup that is nothing short of impressive. That’s in addition to the 83 independent films, the unveiling of the “Two Cities” art project by 13 Indie Grits fellows, and independent game and media developers showcasing their work.

Indie Grits built their name as a film festival, but has always boasted a selection of musical performances to round out the weekend. In the past, though, the music curation was admittedly lacking in both variety in depth. This year they’ve made some major improvements to the musical aspect of the festival, enlisting Free Times arts & entertainment editor Jordan Lawrence to curate the lineup. The result is a stacked and eclectic selection of talented artists from many genres, spanning over the entirety of the 4-day event.

Indie Grits Festival 2018 starts on Thursday, April 12th, and runs straight through to Sunday the 15th. Full festival pass is available for $150 ($100 for members). The full pass includes admission to every Indie Grits Festival event, including film screenings and music events.

Individual tickets to music events are $10 in advance, or $12 at the door. Since there will be multiple shows happening at different venues at the same time, a ticket to one shows is valid for entry to all venues for the duration of the evening.

Full music lineup and schedule is broken down below. For a more detailed look, including film screenings and other special events, head on over to indiegrits.org.