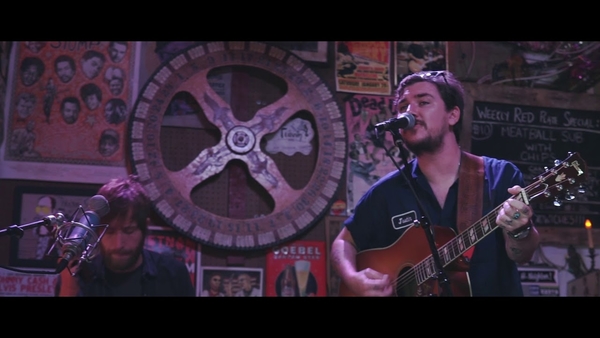 I’m a little late to the party on this one, as SUSTO released it on their Facebook page months ago, but in the interest of having every video in the SUSTO Stories series on this website, I’m gonna publish it now. Here, Justin offers an explanation on the origins of SUSTO’s big rock single “Waves”, and then he and Marshall play the song in an empty Royal American. This was recorded around the time that SUSTO played their parking lot show. Which was awesome, if I might add.

That’s pretty much all you need to know about this one, so without further delay, here’s SUSTO Stories Episode 9: Waves: 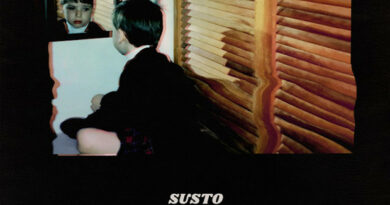 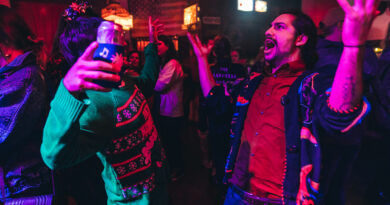 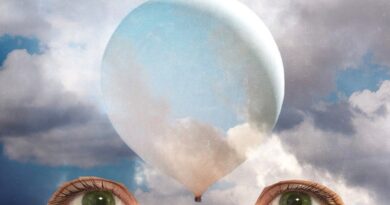 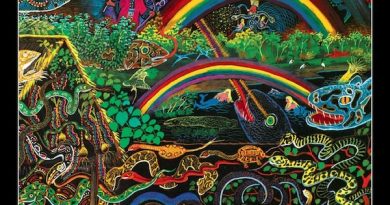