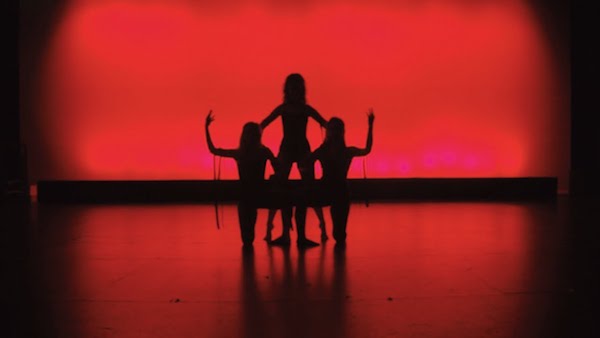 Cole Collins is a Charleston-based multi-instrumentalist who plays a brand of alternative rock that’s at times reminiscent of bands like Thirty Seconds To Mars and Muse. His new song and music video, “For Ourselves”, dropped on Friday with a show at the new Redux. The video was directed by Levi Adkins and filmed by Micah Taylor, and shows a promising direction for Cole’s new music. His last release was his 2015 album Living History, and the new single “For Ourselves” features a more fleshed-out sound that points to a bit of a heavier vibe coming in the future.

Cole has been fairly quiet over the past few months, taking time to write and record new material, but now that this song is out in the world he’s picking back up again. His next show is this Thursday night (July 6th) at Rockwood Music Hall in NYC, and I expect we’ll have another opportunity to see Cole Collins perform in Charleston before the end of the summer. I’d even bet we’ll get to hear some more new music by the time fall rolls around.

Stream the “For Ourselves” music video by Cole Collins below, and keep up with him on Facebook and Instagram for more info in the coming months.

Cole Collins – For Ourselves (Music Video) 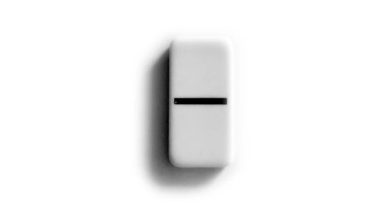 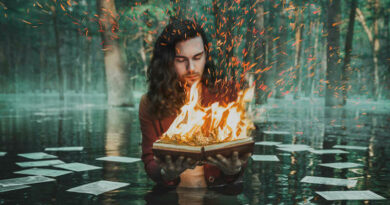 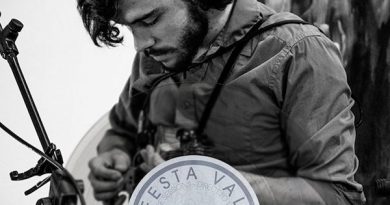 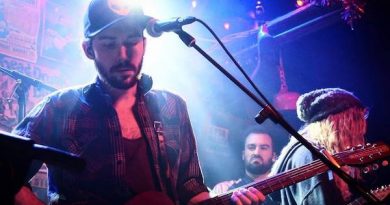