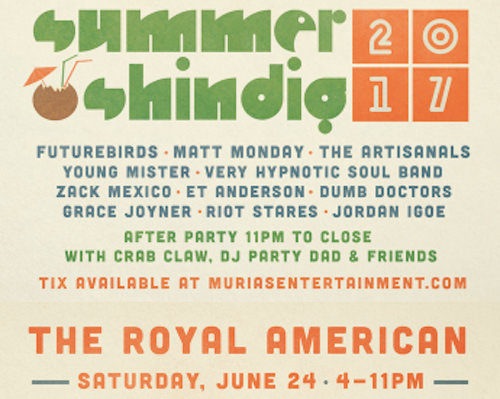 On Saturday, June 24th, The Royal American will host the 2017 Summer Shindig, an all day music festival that was first organized by Dan McCurry of Hearts & Plugs. This year the organization of the event has been handed off to Murias Entertainment, who will continue the tradition with yet another dope lineup. The Summer Shindig will take place on two stages in The Royal American parking lot, where there will be beer trucks and food from Home Team BBQ, along with food & drinks from inside the bar. The main event runs from 4pm to 11pm and tickets are $25, and there’s an after party inside with Crab Claw and DJ Party Dad from 11pm-1:30am for an extra $10, with sales capped at 300 tickets.

The first Hearts & Plugs Summer Shindig took place at King Dusko in 2014. It was such a success that the next year they moved the festival to Palmetto Brewing, and then last year to The Royal American parking lot. This year’s Summer Shindig is not affiliated with Hearts & Plugs, but will again take place in The Royal American parking lot and will feature some artists who have played at past Summer Shindigs, including ET Anderson and Grace Joyner and Johnny Delaware and Jordan Hicks of The Artisanals, who have played with SUSTO and Brave Baby. Grace Joyner holds the distinction of being the only artist who has been on the lineup for all four installments of the festival.

If you’ve been to any of the previous Summer Shindigs you already know that it is not to be missed. For the newcomers, that lineup should be enough to let you know that this year’s Summer Shindig is going to be an awesome time. Just in case you haven’t heard of any of those artists, we made a Spotify playlist with some songs from each artist minus The Artisanals and DUMB Doctors, because they don’t have anything on Spotify yet. I’ll update the playlist if that changes between now and June 24th, but here’s The Artisanals’ demo ‘A.I.’, and here’s DUMB Doctors on bandcamp. Plus at the bottom a bonus Futurebirds performance, because they’re sick.

Get your tickets at muriasentertainment.com. 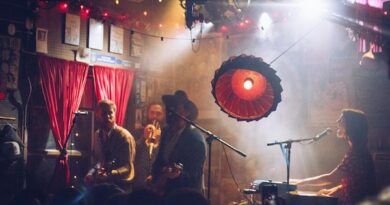 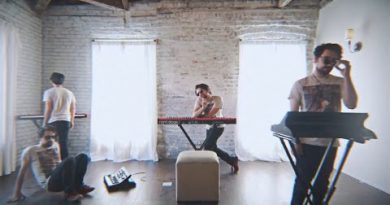 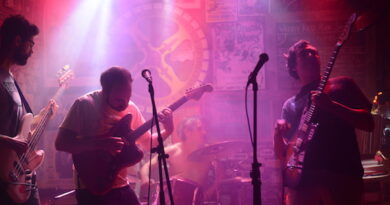 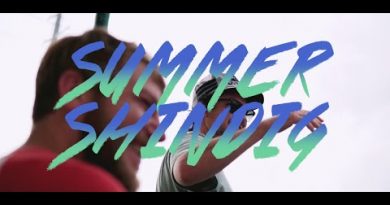 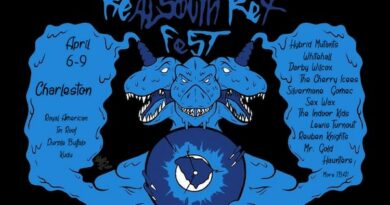