In honor of today being Father’s Day, I wanted to go ahead and post this Yellowcard song. “Life Of A Salesman” is a surprisingly touching pop-punk song about a man’s relationship with his father. This was the first song that came to mind when I thought about a “dad song”. I remember listening to this growing up, in fact listening to the whole Ocean Avenue album over and over again, but this song had a deeper meaning than most of the other songs on the album. Yellowcard drifted toward irrelevancy more and more with each new album they put out, and for good reason. Have you ever listened to any of the Yellowcard albums released in the past five or so years? That’s what I thought. At least we can always remember Yellowcard by their debut album, Ocean Avenue, and pretend that neither us nor the band got any older. 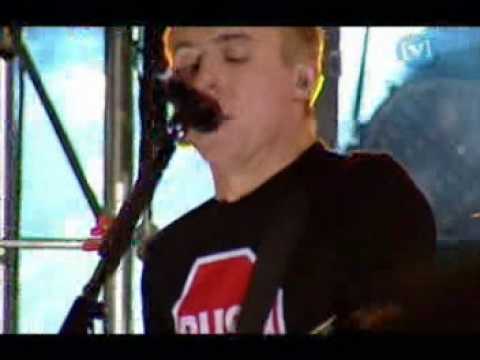