More people need to know about Built To Spill. Their sound is incredible and they’ve been around forever, but for some reason not many people have heard of them. I heard of them because Brand New has a cover of their song “Car”, and that inspired me to check them out. Once I saw them live my love for them was solidified. They really know how to play. Also, I’m pretty sure I’ve said this before, but they are a huge influence for Issac Brock of Modest Mouse. You can totally hear that in their sound.

Anyway, here’s the full concert video for Built To Spill live at Stage On Sixth in Austin, TX in March 2012. That venue has since closed down, but that doesn’t really have much to do with this video. Built To Spill only plays five songs, but they are all longer than five minutes, including a dope 17-minute version of “Broken Chairs”. Full setlist with video times listed below. Enjoy.

Up next: Modest Mouse – Live At Coachella 2013 (Full Concert) 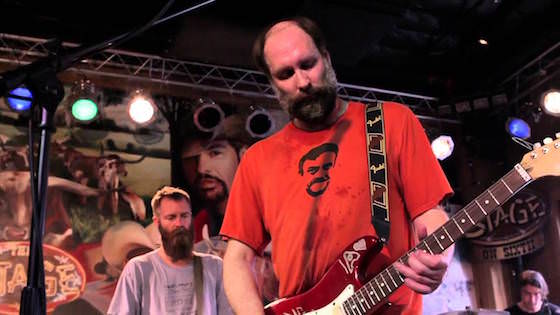 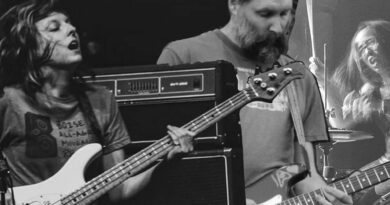 Built to Spill is Coming to the Music Farm