On Friday, Greenville rapper Shyland Flowers dropped a new single called “Lost In Space”. The single follows the release of “Come Alive” back in February, and is part of a full album that Mr. Flowers has been teasing for a while, and plans to release soon. True to the title, “Lost In Space” features trippy themes and a beat layered with spaced-out synth, while Shyland raps about finding his way within an elevated headspace. He presents himself on a different plane than the competition, but still feeling lost in his own right, and working toward his own vision of greatness.

Shyland Flowers is co-founder of Greenville’s True King Music Group, and was also featured on Volume 1 of the Amethyst in SC project. Stay tuned for his new solo album coming soon.

Listen to “Lost In Space” by Shyland Flowers below. 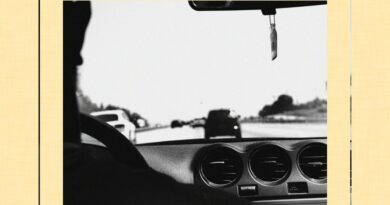 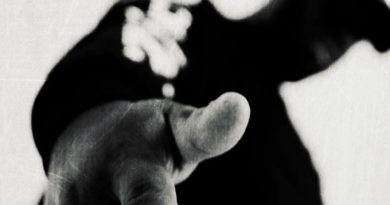 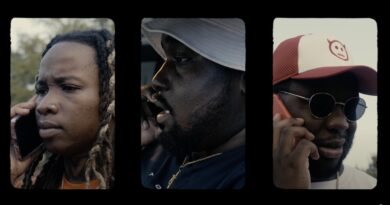