Beaufort hip-hop artist Kai September just dropped a new single called “A Song to You”. The track was released in collaboration with Sony Music Group, and was written, recorded, and produced by Kai September herself. “A Song to You” is a heartfelt track written to remind that special somebody that you’ve always got their back, and they’re always on your mind, even when you’re not together.

2020 has been a bit of a breakout year for Kai September, with the album release For Myself and the single “Toosie Slide” racking up big streaming numbers. “A Song to You” is already looking strong, too, with almost 7,000 Spotify plays hardly a week after its release.

Listen to “A Song to You” by Kai September below. 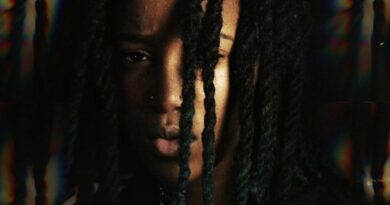