This Friday, April 30th, the hard hitting nine-piece funk group Funk You will return to Charleston for the first time since before the pandemic for back-to-back shows on the deck at the Charleston Pour House. Based out of Augusta, GA, Funk You have long been regulars on the Pour House lineup and have also been making waves in the festival circuit in recent years, including a spot on the recently announced Summer Camp 2021 lineup. They will play two shows this Friday night; the early show starts at 6pm and the late show is at 9pm. The late show is already sold out but tickets to the early show are still available here.

Friday’s show is part of the 7-date Southeast run that Funk You have embarked upon in celebration of 10 years as a band, and the newly-released 10th Anniversary Edition of their self-titled debut album. The tour kicked off on April 16th with a sold out show in Savannah and has been followed by sold out dates in Asheville and Atlanta. Yesterday, the band also announced a final date on May 28th — a hometown show in North Augusta, SC.

The 10th Anniversary Edition of Funk You is more than your average reissue. The band actually re-recorded the entire album with the three-piece horn section (Gnarly G, Josh Spilliards, and Geoff Wood) who were not part of the group at the time of the original recording. The result is a much more developed take on Funk You‘s initial sound, one that better captures the energy that they bring to the live environment and the style that they have developed over the past decade.

In addition to the new-and-improved album, Funk You also recently upgraded their gear to allow for multi tracking of every show. This means that the live album recorded on January 31st, 2020 at Tiptina’s in New Orleans is likely just the beginning of Funk You’s journey into releasing live albums, though they have long been releasing live footage from their shows. We dropped a few of those below, plus a Spotify to stream of the 10th Anniversary Edition of Funk You.

Get tickets to Funk You at the Pour House here, and stick around late night for Charleston’s Oukuo on the main stage. 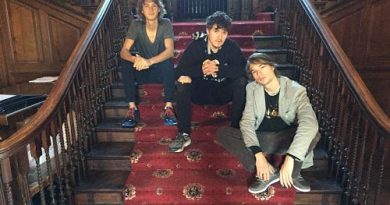 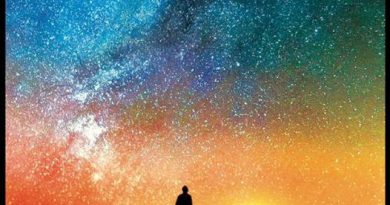 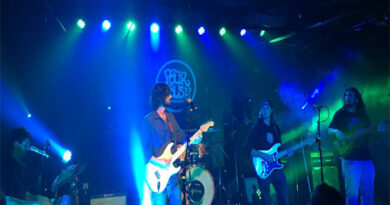