Charleston rapper Ray DeeZy just dropped a new music video for the song “Good $leep” off his recent EP, No Love Lost 2: Red Wine & Reefa. The video depicts the struggles of an artist trying to make his way in a modern world. It kicks off with DeeZy in bed, not wanting to get up because he’s struck with depression. With some encouragement from his lady and a half-smoked blunt from the night before, he’s able to get up and get going. Despite getting out of bed, he doesn’t get much done other than drink coffee and smoke blunts until later in the day when he links up with his friend D Money to talk business and getting into the studio to “make this music shit happen.”

The “Good $leep” video was created here in Charleston by Drew Gardner of Toucan Films, who was also the first person to tip me off to what Ray DeeZy’s got going on. According to Drew, Ray DeeZy and D Money have been in Rialto Row lately working on a new project that we’ll be hearing more about soon. The video for “Good $leep” is apparently just the first in many good things to come from Ray DeeZy and Toucan Films, so if you like what you see and hear, stay tuned for more in the near future. 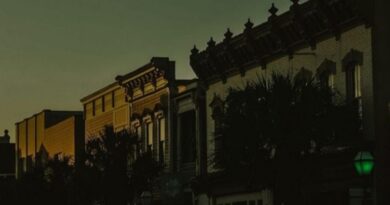 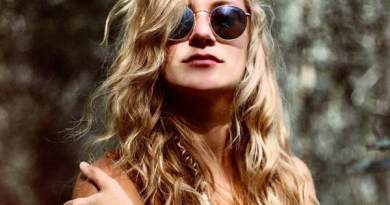 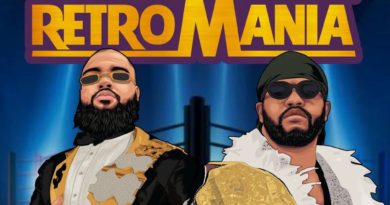 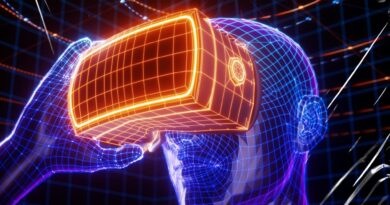 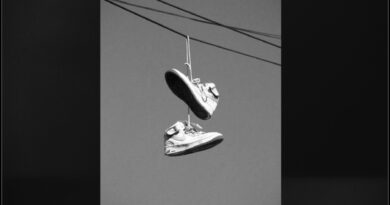 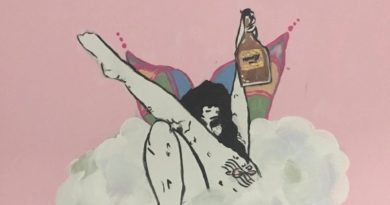