This morning, Babe Club released a new song called “Queen of Me”. The song is inspired by the upcoming film, Pageant Material, which is loosely a modern day adaptation of Cindarella. The film will make its debut next Tuesday night at the Atlanta Film Festival. “Queen of Me” is featured in the trailer, which you can watch below, and will also play during the credits.

This is the second song that Babe Club has officially released, and it follows the release of “Hate Myself” back in October. Babe Club has recently been in and out of Atlanta’s Big Trouble Recording, working on what that will become their debut EP. We’re hoping that it will see release before the end of the year. Stay tuned for more news on that.

Listen to “Queen of Me” by Babe Club below.

Babe Club also recently announced some tour dates with The High Divers. Tickets for the following shows went on sale this morning at babeclubmusic.com. 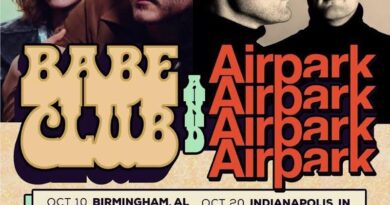 Babe Club is Going on Tour with Airpark 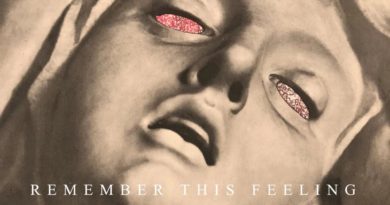