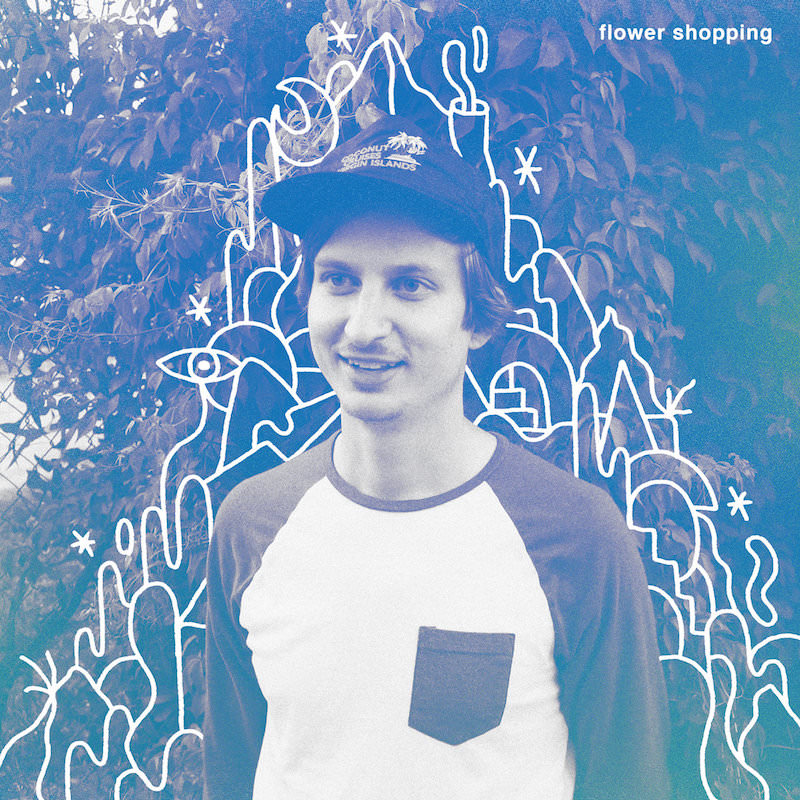 If you were paying attention back in April when the Scene SC Sampler dropped, you may have heard a song called “Waste” by Flower Shopping. In fact, David Stringer of Scene SC chose to play the song during his interview on the Post & Courier’s now-defunct podcast The Fringe (which is a fantastic listen if you want to learn more about our pals over at Scene SC). What you may not know is that Flower Shopping is the new solo project from Ross Swinson, whom you might recognize from the work he’s done with Barnwell and Release the Dog, two bands from Columbia who have been floating around the scene for quite some time.

Now, after making an initial debut on the sampler, the full self-titled Flower Shopping EP has been released into the world.

According to Ross, Flower Shopping is a collection of songs that were written over the past five or so years while he was playing with other bands. The songs on the EP wrestle with the pains of growing up and the family and relationship struggles that come along with it. Ross recorded the four-song EP at home, tracking every instrument that you’ll hear on the album himself. He cites Flower Shopping as a way for him to explore songwriting and familiarize himself with new instruments.

Ross says that he doesn’t currently have plans to play these songs live, but instead wants to keep Flower Shopping in the realm of a recording project for the time being, with more releases coming sometime in the near future. I will say, though, that after listening to Flower Shopping several times while writing this article I would like to send a formal encouragement to Ross to book some shows as Flower Shopping. The EP is a satisfying listen through and through, and I think the songs would transfer well into a live setting if a band could be assembled to play them. Even some solo acoustic stuff would be nice given the right setting.

Don’t take my word for it, though. Listen for yourself below.