The Wood Brothers are coming to Charleston to play at the Charleston Music Hall on Tuesday, October 11th with Patrick Sweany. I was lucky enough to land an interview with lead singer and guitarist Oliver Wood, and what resulted was some really great stuff pertaining to their newest album Paradise, the creative process, and the journey through life itself. Read the interview below, and don’t forget to snag your tickets to the show here. Doors at 7pm, music at 8pm.

So you’ve played a few times in Charleston over the years. What is it that keeps you coming back to this town?

Well, every year we do a regional tour, and we do the Southeast in the fall pretty regularly, and of course Charleston is, you know, one of the cool markets and one of our favorite spots. We have some really good friends there and Charleston is just such a unique and awesome town with amazing food, and just got a great vibe there. And we love that theater. Last year was the first time we played the theater. When Chris and I started as a duo ten years ago we were playing at The Pour House, and we played The Music Farm once or twice. So anyway, it’s cool to just work our way up to that theater, cause we had a blast there last year.

Do y’all ever come to Charleston just to hang out, or is it all about the music when you come to town?

I mean we love hanging out while we’re there working, but it’s usually the music that brings us there. We do have some close friends there so sometimes we get to hang a little bit, but usually we got a gig the night before somewhere else, and a gig the night after somewhere else. Hopefully we can spend a few extra hours and get some good food.

Speaking of traveling, I’ve listened to y’all’s newest album Paradise a few times and I’ve noticed that the album has a theme of traveling and looking for a feeling that’s always just a little farther away than you want it to be. Do you think you’ll ever find that sense of peace, or salvation that you’re looking for?

Well, you know, I think it’s one of those things that everybody has a different way to look at. It’s almost impossible to put exactly into words, but I don’t know if you saw the cover to that album: the cover has a mule with a carrot dangling in front of his face and the carrot is attached to a stick that’s attached to the mule’s head. So, in a way it’s kind of a metaphor for the whole thing, that it’s just out of reach, but it’s that out of reachness that kinda keeps you going. It’s like that old saying that it’s not about the goal, it’s about the journey. The journey thing is kind of what sustains us and what gives us energy to just go places and keep moving and just get through life.

I think my philosophy is that it’s always gonna be out of reach, but that’s okay, because it’s supposed to be a little bit like that, you’re never supposed to be completely content because otherwise you stop living. You have to have something to strive for. The horse is always gonna want another carrot after he gets the first one. Which is like, we’re never gonna be totally satisfied. We think we know what we want. Which I think, from an eastern philosophy, it’s more like learning to accept that and actually appreciate it, because there’s nothing you can do about it. You’re not in control, and to embrace the fact that you’re not in control and that you’re just gonna do your best, that’s as good as you can do, you know? 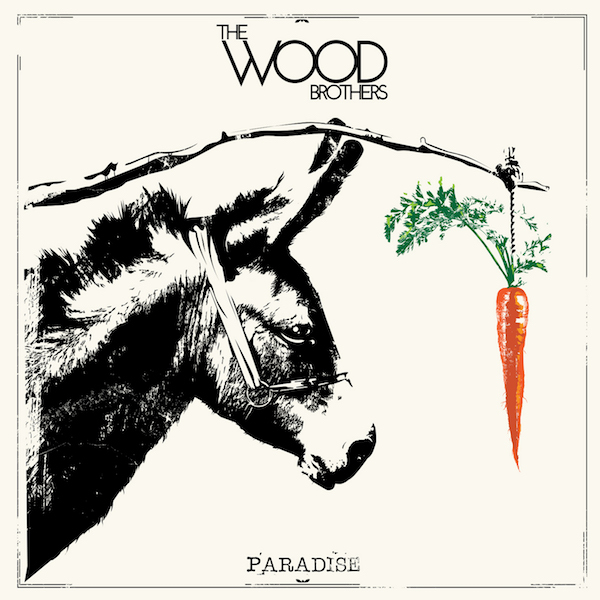 I guess you already answered this in a way, but if you did find what you were looking for, do you think you’d stop making music, or do you think there’s always gonna be something you’re be chasing, which is gonna keep you writing music?

Alright, so it’s been about a year since you guys came out with Paradise. What did you learn from making this album, touring it, playing it, and now that it’s a year old, that you want to take with you to the next album?

Well, on a technical end, we certainly learned even more about making records than we thought we would. We’ve been making albums for a long time but this is the first record that we’ve produced ourselves, meaning we didn’t have an outside producer come and help us on the creative and technical end of things. And that was a really empowering but challenging move, cause a lot of times as an artist you get real close to your work, and its nice to have somebody who’s sort of like an editor, someone who can step back and is more neutral and can help you get through the process, and we didn’t have that this time. We did that ourselves. It was a challenge, but also it was really rewarding. I think we learned that we’re good at that and we can do it some more.

But I think on an inspirational level we learned things that we don’t want to do or things that we want to do differently the next time, not because we didn’t like what we did but often times I think it will inspire us to do something new, like we don’t want to do the same record again. If we did it one way this last time, we want to do it a different way the next time. Often times you get inspired by just knowing what you don’t want to do. So I guess point being that we learned that we’re gonna want to try something new, and maybe avoid the sounds and vibe that we had on Paradise, because we just did it. And what’s that sound? Well, that’s what we’re searching for. It goes back to that search you were talking about. We’re gonna try to track it down and see if we can find what it is.

I take it you guys are gonna produce the album again yourselves, and just keep that going?

That hasn’t been decided yet, but I think so. We’ve already written a lot of material for the new record, and I’m not sure how we’re gonna execute it yet but I have a feeling that it will be similar to what we did before.

Do you plan on playing any unreleased stuff at the Music Hall?

That’s a good question. I don’t know about that. Last record we were real careful about that, and we didn’t do that. We saved all our music until the album came out. We didn’t play any of it live until the record came out. I don’t know if that did us any good or not but it was fun to do that, to sort of just unveil it all at once. I’m glad you asked that because it makes me kind of want to do at least one or two new songs in the set and try them out, because sometimes it’s nice to just try music out on people and try it out on an audience and see how it feels in front of an audience, and not just how it feels in rehearsal.

If you could send a message to the audience before they come to the show, what would you tell them?

Buy merch. No, that would be like a subliminal advertising thing, I’m just kidding. I do have to say though, that the first thing to come to my mind was “Don’t Bring Your Phone”, but that’s pretty old-fashioned of me. I guess our idea of a great show is not so much, “Wow, we really kicked butt, we rocked, we’re awesome.” It’s more like, “Wow, we really connected with the audience.” A really good show to us is a show that sort of transcends the model of performer vs. audience, and what I mean by that is it just makes it feel like everybody’s in it together, the band and the audience are sort of one team and everybody’s singing along or dancing, and it’s a feeling of connection.

I think that’s what music is for, it’s for connecting people. So, when I say don’t bring your phone it means I want the audience to be in the moment with us, and not like, texting or holding their phone up and trying to capture something to take with them, but rather be in the moment and us all be connected. That’s what I mean by “Don’t bring your phone.” Ultimately it’s just, come and sing the songs with us and let us get to know you or let us get to know each other, that’s what we like it to be about.

In case you missed the link at the top of the article, you can get your tickets to The Wood Brothers at the Charleston Music Hall on October 11th here. See you there! 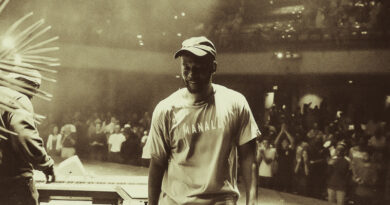 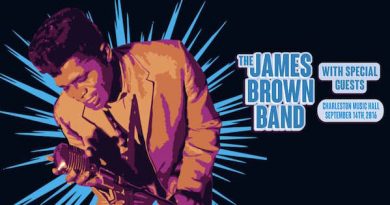 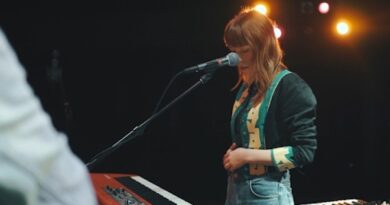 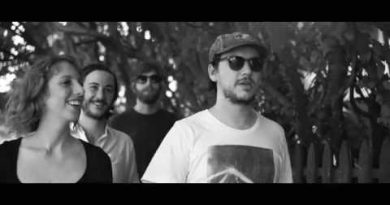