The beginning of 2023 has been a good one so far for the local hip-hop scene in Charleston. Adding to this is Charleston artist Jah Jr., who has rolled out two new singles on January 1st, “FeetsOnNecks” and “SnotNose”, from his upcoming project JunyaMadeDis. Both songs are produced by SwankMadeDis, which is also the sole producer of Jah’s upcoming project.

Jah introduces sultry staccatos and confident delivery in the upbeat, yet masterfully paced single “FeetsOnNecks”. Having your “foot on someone’s neck”, denotes that you are applying a dominant level of pressure, which is exactly what Jah exhibited with this track.

Paired with “FeetsOnNecks” is “SnotNose”, this ambient, synth heavy-808 grazed song, gives an ominous and smooth take on some the new age melodies in today’s hip-hop.

All in all, these releases are #gxldapproved and are excellent introductions to his upcoming album JunyaMadeDis. They are great examples of the spectrums of sound we look forward to hearing from this prolific creator.

Feel free to hit the links below and check out Jah Jr.’s two new singles and video which is out now on YouTube! 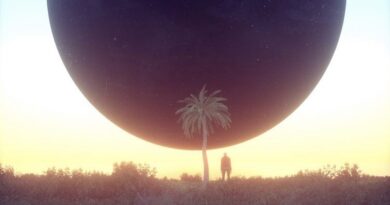 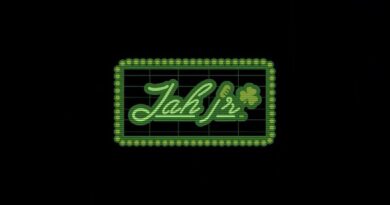 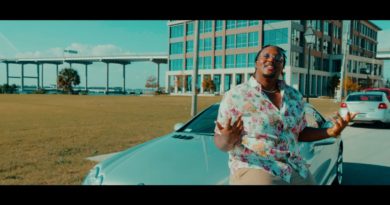 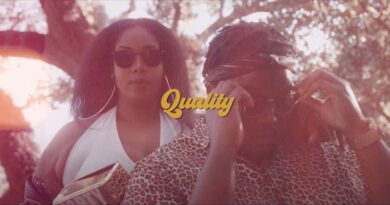